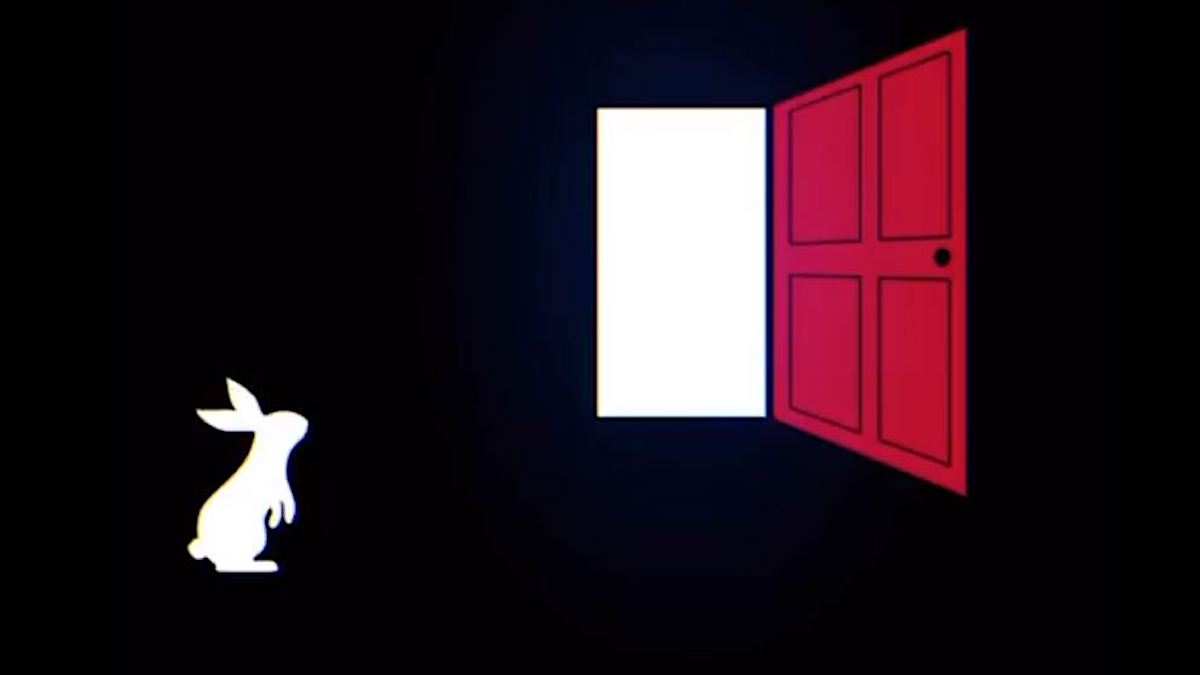 The “White Rabbit” may be revealed at the WWE Extreme Rules PPV on Saturday, October 8. WWE sources told Fightful Select that the PPV is “supposed to be” the date of the reveal, or at least it was at one point.

Fightful also says that the WWE creative team has been largely hands-off with the White Rabbit segments and most people they talked to backstage in WWE don’t know of the exact plans, but the belief is that it’s related to Bray Wyatt, whose return has been rumored since Triple H took control of WWE creative. Triple H and other higher-ups in WWE would of course be aware of the plans for the angle.