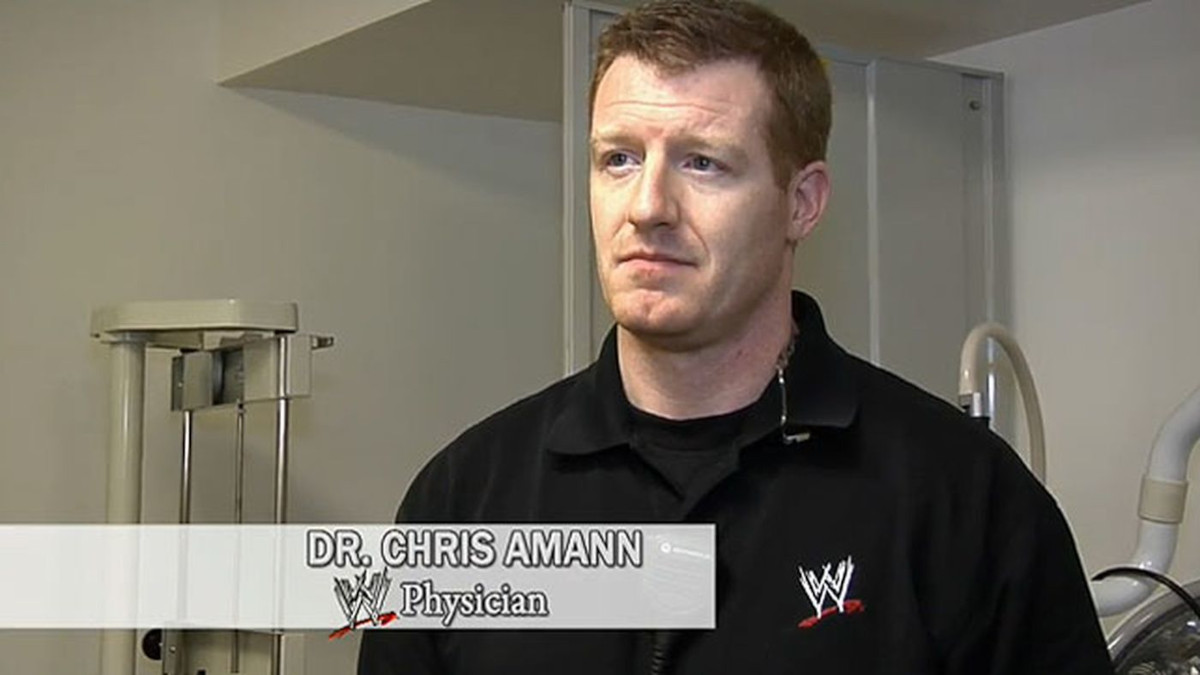 Mike Johnson reported that his sources stated that the recent rumors of WWE had terminated their contract with Amann are not true but he did recently left the company.

Those spoken to reportedly stated that Amann had given his notice to WWE officials some time ago and had officially retired from his position in WWE’s medical team this month.

Prior to his departure, Amann had been working for WWE since May of 2008 and was part of the company’s team that helped implement a sports-medicine style program and their Wellness Policy.

Amann’s career in WWE is most known for the defamation lawsuit he filed against CM Punk and Colt Cabana in 2015 over a 2014 episode of the Art of Wrestling podcast. This episode featured Punk claiming that Amann committed medical malpractice against him over a misdiagnosed MRSA infection and putting WWE’s business interests over his own health and well-being. This lawsuit was eventually ruled in favor of Punk and Cabana in 2018.

Robert Roode announced on Instagram that he recently underwent orthopedic medical treatment at the Southlake Orthopaedics in Birmingham, Alabama. No other details regarding this recent visit nor injury situation was given by Roode.

Roode has been out of action for WWE since this past June.

PWInsider’s Mike Johnson reported that his sources stated that the recent rumors of WWE Executive Producer & Head of Global Television Distribution Kevin Dunn had left the company are not true.

Johnson reported that Dunn’s status in the company still remains unchanged under the new leadership regime.