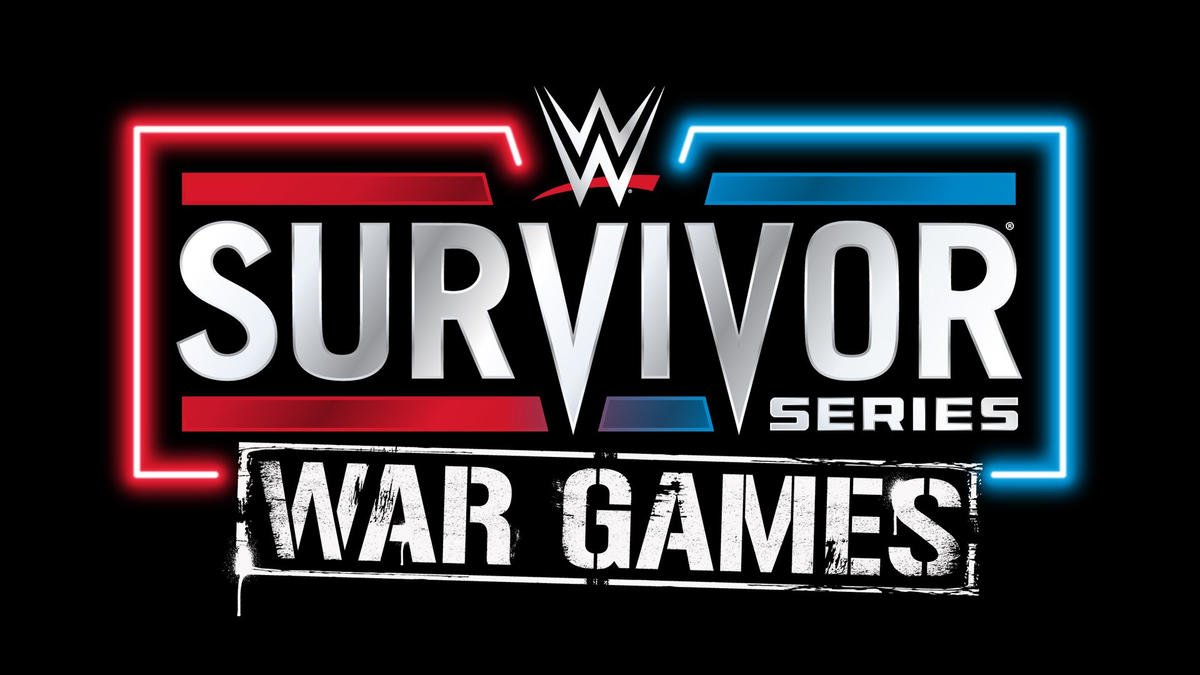 WWE reportedly is currently planning to make several changes to the format for this year’s Survivor Series event, according to The Ringer.

In a recent interview held with Paul “Triple H” Levesque, it was reported that WWE officials are currently planning for two WarGames matches to take place at this upcoming event. Levesque stated that the title for this year’s event is “Survivor Series WarGames.”

In regards to other changes, Levesque stated that this year’s event will not be held under the traditional RAW vs. SmackDown brand supremacy format and instead will be under a WarGames storyline driven format. Levesque also stated that there will be one Men’s and one Women’s WarGames match for this upcoming event.

“We’ll have a men’s WarGames match and a women’s WarGames match. The tradition of the Survivor Series has ebbed and flowed and changed slightly over time, but this will be similar to that. This will not be Raw versus SmackDown. It will be much more story-line driven. I still look at it as a traditional component to Survivor Series in there because it’s large teams of people competing. We just upped the ante a little bit with WarGames and made it evolve.”

WarGames has been a staple of WWE’s NXT brand since 2017 and was inspired by the classic National Wrestling Alliance and WCW series of events that took place from 1987 to 2000.