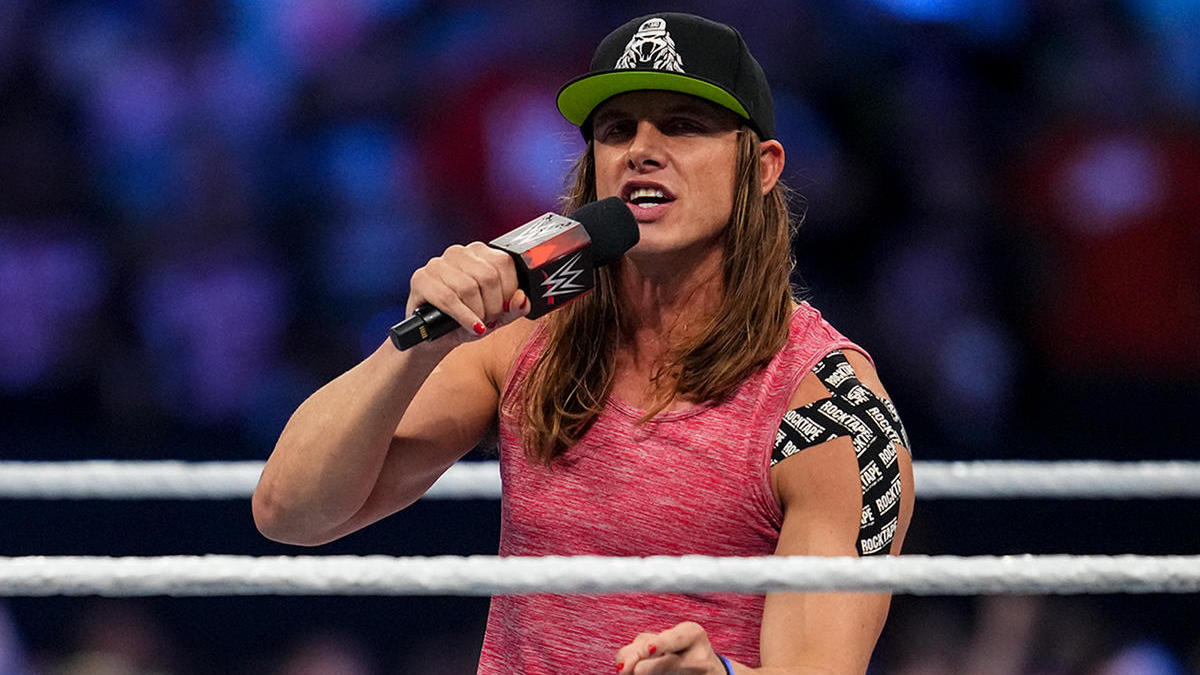 Matt Riddle and Austin Theory were recently given back their full ring names as part of the recent changes by WWE’s new regime.

Fightful Select reported that their sources stated that both Riddle and Theory had been fine proceeding with the prior changes made by Vince McMahon, which saw the removal of their first name and working under just their last name.

In regards to others who had part of their ring name removed by McMahon, it was reported that recent internal roster lists still have Shotzi, Angel, and Humberto listed under just their first name. It was also reported that WWE officials currently have plans for Shotzi to be given back her tank for her entrances.

In regards to Scarlett Bordeaux, it was reported that she is currently listed as just Scarlett in internal roster lists.

A recent episode of the Wrassingh Show podcast had Kurt Angle as the guest. One of the topics discussed included Angle’s thoughts on if a potential deal with AEW would jeopardize his current relationship with WWE. Angle also revealed that WWE has been working on potential plans for him to appear at next year’s WrestleMania 39 event.

“Yes, I do. It’s natural to think that. I have a contract with WWE, it’s a nostalgia contract. It’s more of a merchandise contract. I always try to keep a good relationship with them, ever since I left them for TNA and came back to WWE. I don’t want to do that again. I don’t want to jump ship because WWE has always been good to me. They keep me active now. I was just on the show two weeks ago. They’re talking about maybe me doing something at WrestleMania. They are always reaching out to me to help do media and stuff like that, kind of be an ambassador for the company. I like doing that. I don’t mind because I can’t wrestle anymore …

It’s just an idea. It won’t be in a wrestling capacity at all. There is nothing there yet.”

WWE Content Reportedly Getting Pulled from Hulu This Weekend

WWE reportedly is currently expected to pull all of their content from streaming service Hulu this weekend, according to PWInsider.

Johnson also reported that WWE and Hulu officials are still in talks regarding a potential new deal.

Should a new deal fail to be reached, this would end WWE’s working relationship with Hulu which had been in place since 2012.