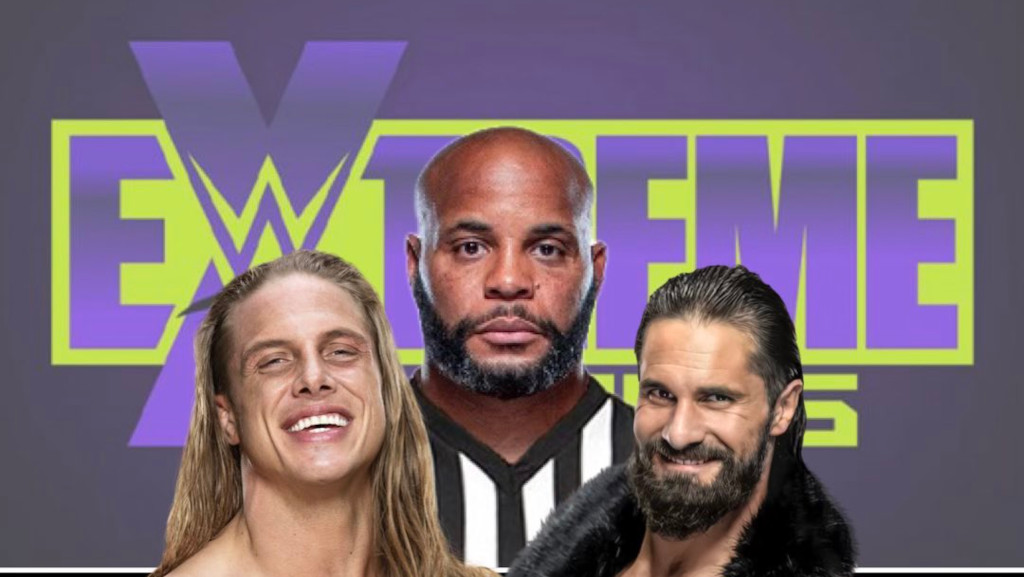 Former MMA fighter and UFA Hall of Famer Daniel Cormier reportedly will be making an appearance for WWE at this Saturday’s Extreme Rules 2022 event in Philadelphia, Pennsylvania, according to Ariel Helwani.

Helwani reported that Cormier is currently scheduled to make an appearance as the special guest referee for the Fight Pit match between Seth Rollins and Matt Riddle at the event.

Daniel Cormier will serve as guest referee for next Saturday’s Fight Pit Match between Matt Riddle and Seth Rollins at WWE’s Extreme Rules in Philly. Oct. 8.

Following the release of Helwani’s report, WWE announced that more details regarding Cormier’s upcoming appearance will be made at this Monday’s RAW show.