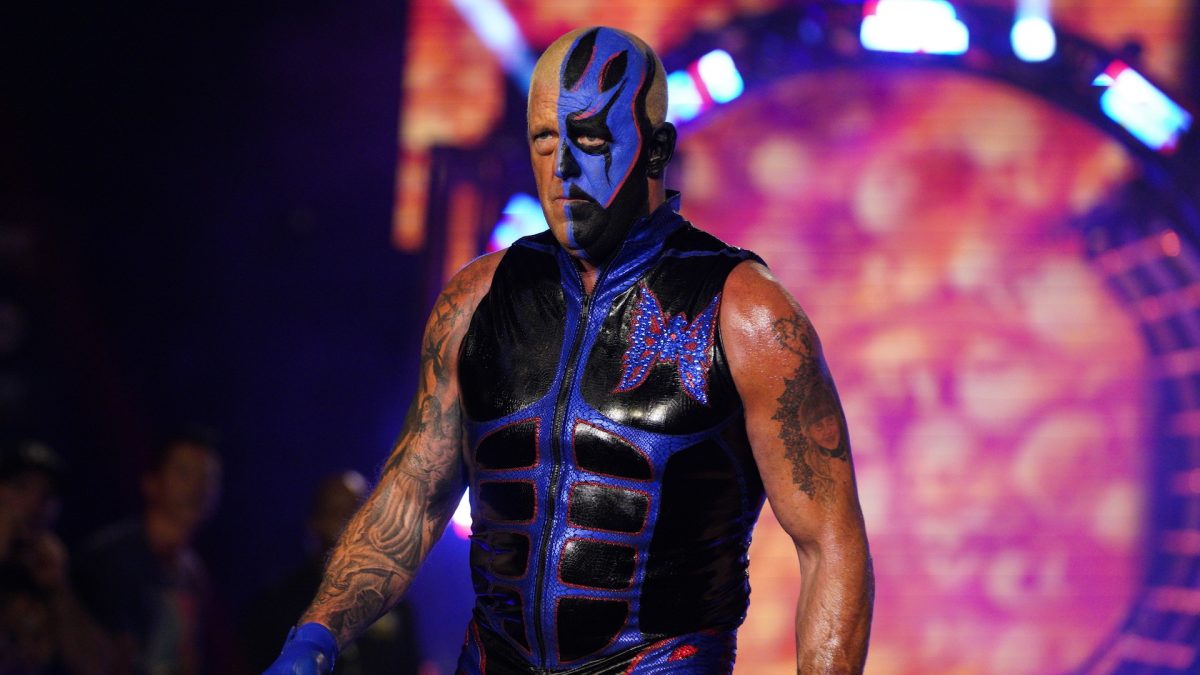 During the event, Rhodes gave a promo to the crowd stating that next year will be the final year of his wrestling career and will be retiring afterwards.

.@dustinrhodes has announced at the @BlizzardBrawl tapings that 2023 will be his last year wrestling.

The full announcement and event will be available exclusively on @PremierSN.@BlizzardBrawl #PSN pic.twitter.com/bFIMopEJX3

Prior to his announcement, Rhodes has been wrestling since 1988 and has primarily been working for AEW since 2019. Besides AEW, Rhodes is also known for his time in WWF as the memorable character Goldust and his several stints in WCW.

As noted before, CM Punk was involved in a backstage fight incident following AEW’s All Out 2022 event this past September and was among those suspended by AEW over this incident. Punk is currently not expected to return to AEW following the company’s recently completed investigation into the incident.

Dave Meltzer reported in this week’s Wrestling Observer Newsletter that his sources stated that CM Punk still remains under contract with AEW as of the time of his report.

Those close to Punk reportedly stated that Punk is ready and willing to move on from the incident and work on his next project. Those spoken to from Punk’s side reportedly also stated that the hold up on his release is all on AEW’s side.

While CM Punk’s future in AEW is currently in doubt following his backstage fight incident this past September, he is still currently planned to be among the playable roster for AEW’s upcoming Fight Forever video game, according to SportsKeeda.

In regards to the game’s content rating, Fightful’s Will Washington reported that his sources stated that the game is officially rated T for Teens. The game recently was rumored to be rated M following an image of the marketing sleeve for the Nintendo Switch version showed a M rating.