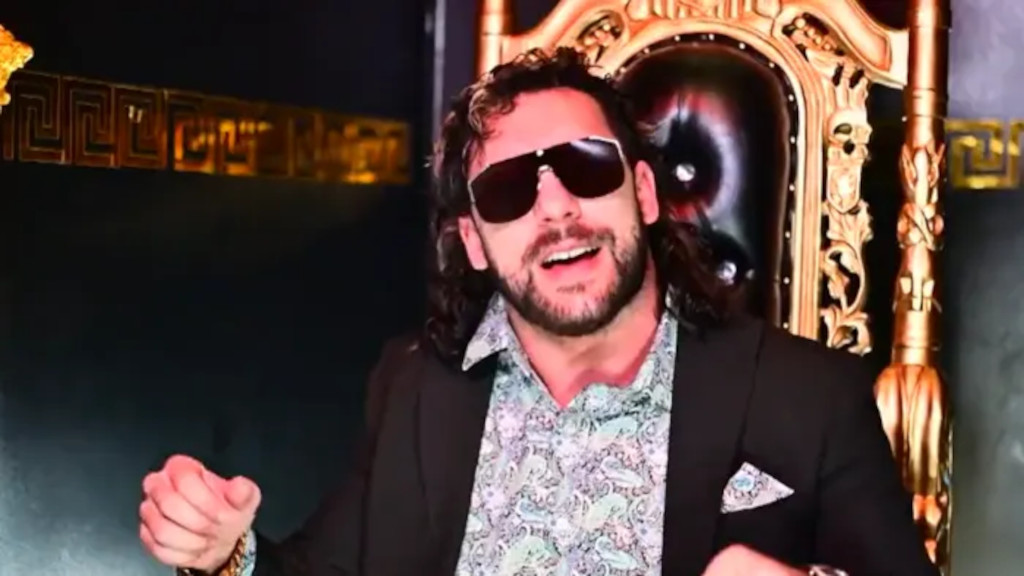 As noted before, Kenny Omega is currently scheduled to face off against Will Ospreay for the IWGP United States Heavyweight Championship at New Japan Pro Wrestling’s Wrestle Kingdom 17 event next year. Prior to the announcement, talks between Omega, NJPW, and AEW over potential plans for this match had been going on since this past summer.

Dave Meltzer reported in this week’s Wrestling Observer Newsletter that his sources stated that Omega and Ospreay had the idea from the start to tease an online feud between the two with the goal for a match to take place at a Wrestle Kingdom event. Despite recent teases and rumors of this match potentially taking place at an AEW event instead, this reportedly was never part of their actual plan.

In regards to AEW, Omega reportedly had asked and was granted approval from AEW CEO Tony Khan to put together this match for NJPW’s Wrestle Kingdom 17 event next year.

In regards to a potential future match between Omega and Ospreay in AEW, Meltzer reported that there is currently no definitive plan in place for a potential second match to take place at an AEW event.

In regards to other AEW talents appearing at NJPW’s upcoming Wrestle Kingdom 17 event, Meltzer reported that The Young Bucks are currently not planned to make an appearance at this event. At the moment, only FTR and Omega are currently confirmed as the AEW talents working at this upcoming event.