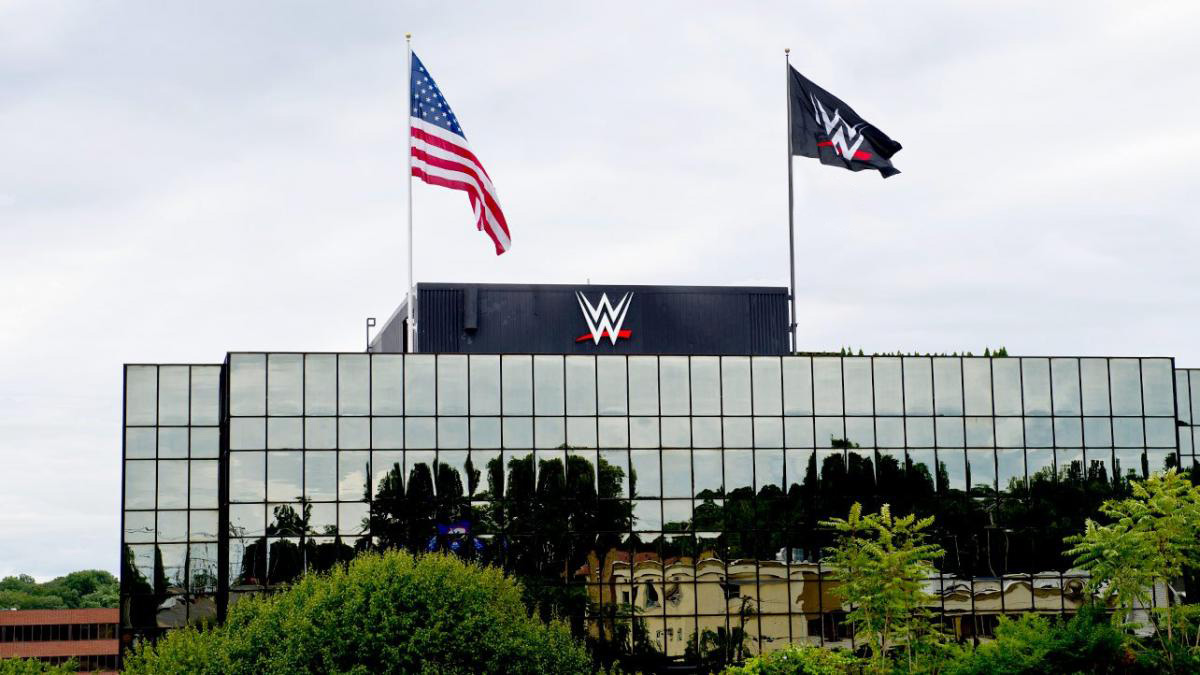 A recent Wells Fargo TMT event on November 30th featured WWE co-CEOs Stephanie McMahon and Nick Khan as guests. One topic discussed included McMahon’s thoughts on WWE’s current interest in purchasing other wrestling companies. McMahon also stated that WWE would also be interested in the idea of expanding outside of wrestling with a potential purchase of a boxing company as well.

“Just to give some examples of what I meant by that, [an acquisition] has to align with our capabilities, whether that’s smaller wrestling promotions, say, internationally.”

Wrestlenomics’ Brandon Thurston reported that he believes this likely would be targeted towards Japan and Mexico for potential purchases.

In regards to Japan, Thurston speculated that this could involve a potential purchase of All Japan Pro Wrestling and/or Dragon Gate due to both companies are not part of a larger conglomerate while companies like New Japan Pro Wrestling, Stardom, Pro Wrestling NOAH, DDT Pro-Wrestling, and Tokyo Joshi Pro-Wrestling could be made available for sale if Bushiroad (parent company of NJPW and Stardom) or CyberAgent (parent company of NOAH, DDT, and TJPW) were interested in selling off their assets for cost-saving measures.

In regards to Mexico, Thurston speculated that Lucha Libre AAA and
Consejo Mundial de Lucha Libre could be potential choices due to both companies being family-owned and not as part of a larger conglomerate.