Rumor: Neville Walked Out of RAW, Possibly Has Quit WWE

Neville may have “quit” and walked out of Raw last night. He was originally scheduled to lose to Enzo Amore but reportedly walked out before the show. Kalisto was put into the match instead and won the Cruiserweight title.

Rumors initially began swirling on Twitter and Ryan Satin of Pro Wrestling Sheet then wrote that multiple people he spoke with told him that there is “some truth” in the claim that Neville “quit” and “walked out” of Raw last night.

More on this story as it develops. 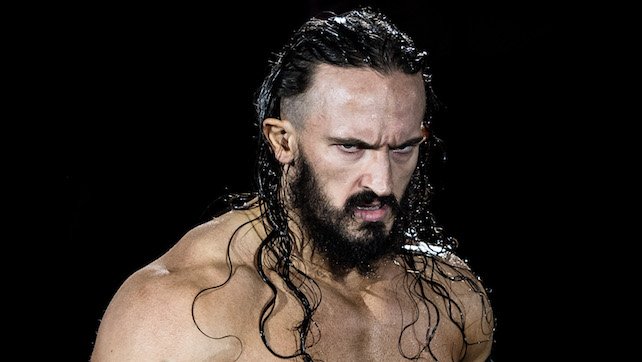