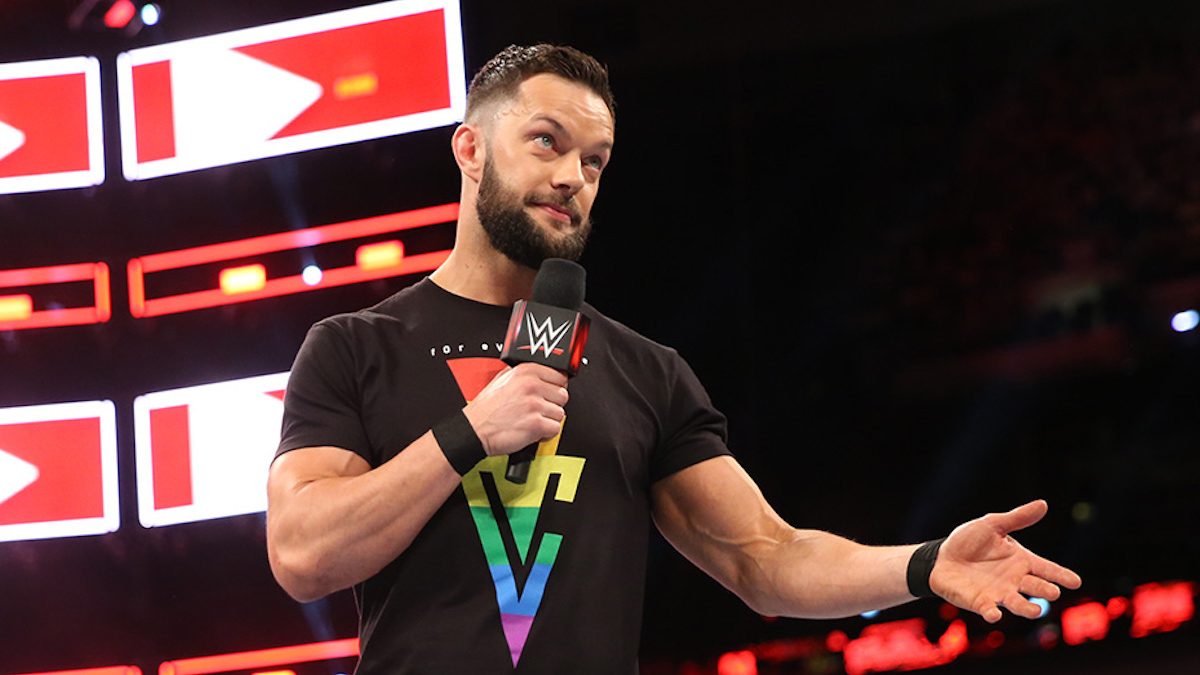 Finn Balor commented on not wearing his LGBT rainbow gear at the Greatest Royal Rumble.

My Rainbow Gear was a statement at Wrestlemania Weeekend
Although the gear has not been worn since in 6 appearances(Hartford CT, Cape Town x2,Pretoria, Johannesburg ,St.Louise
Saudi Arabia)
My support continues despite any color choice, change or laundry schedule. #dirtypants

Of course, this was a 50-man royal rumble, so there should probably be an asterisk on Strowman’s record.

Titus O’Neil tweeted about his fall.

My @WWE #WWEGGR Idea For The Greatest Royal Rumble Moment was Born 💡 @WWEShop Get That MERCH ready!!! I’m about to slide….These extra Checks right into the bank😎 pic.twitter.com/tX4ykdpl9x

"That may be the greatest thing I've ever witnessed."