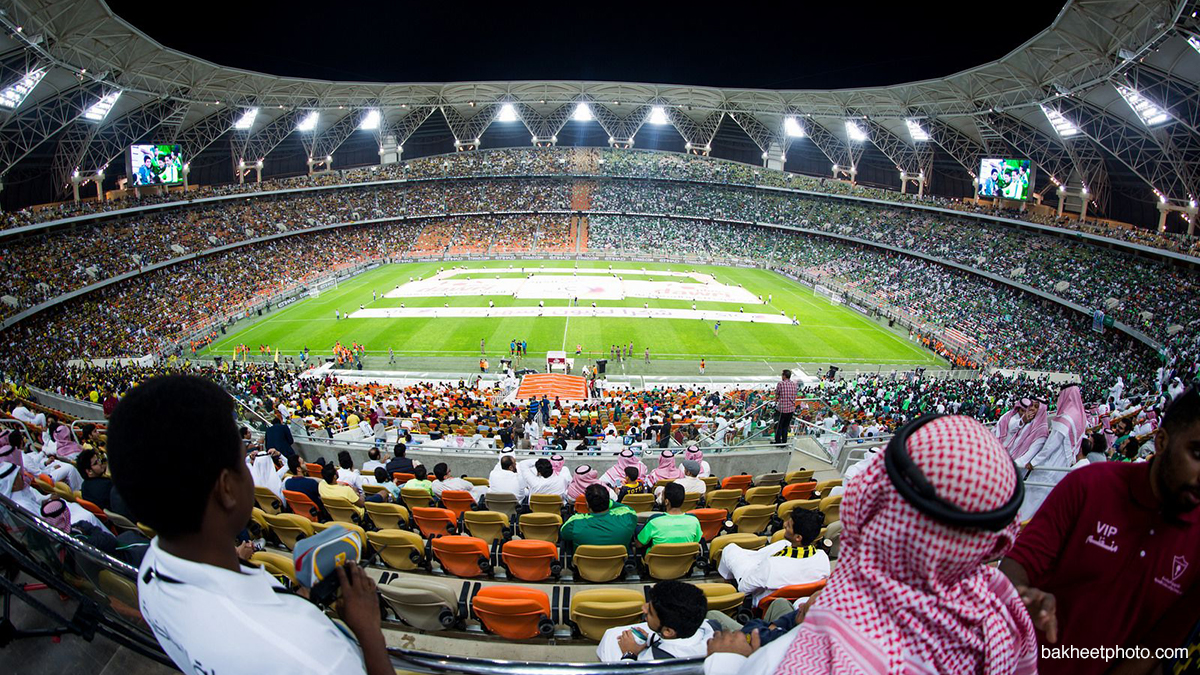 Tickets for the Greatest Royal Rumble are all gone, according to Dave Meltzer.

King Abdullah International Stadium will seat about 50,000 for the event. Tickets were heavily subsidized by the government and priced between 10-20 Saudi riyal, which is about $2.67-$5.34 USD. Lots of tickets were also given out for free to friends of government officials and other people in charge of the event.

Impact’s next PPV, Slammiversary will take place in Toronto, Ontario at the Rebel Complex on July 22, Impact announced today.

The building has a capacity of 3,230, but probably less for a wrestling show with the stage, entrance ramp, etc.

Pro Wrestling Guerrilla announced last month that they would have to be leaving their longtime home at the American Legion Hall in Reseda, CA because the building was being sold.

A farewell show was announced for May 25 and the most likely future main venue is the Globe Theater in Los Angeles.

However, at this weekend’s All Star Weekend show, they announced that the sale of the American Legion Hall has actually not gone through yet, so the May 25 show may not actually be the final show after all.

They’re scheduled for the Globe Theater on July 13, but after that would be able to return to the American Legion Hall if they decide to.