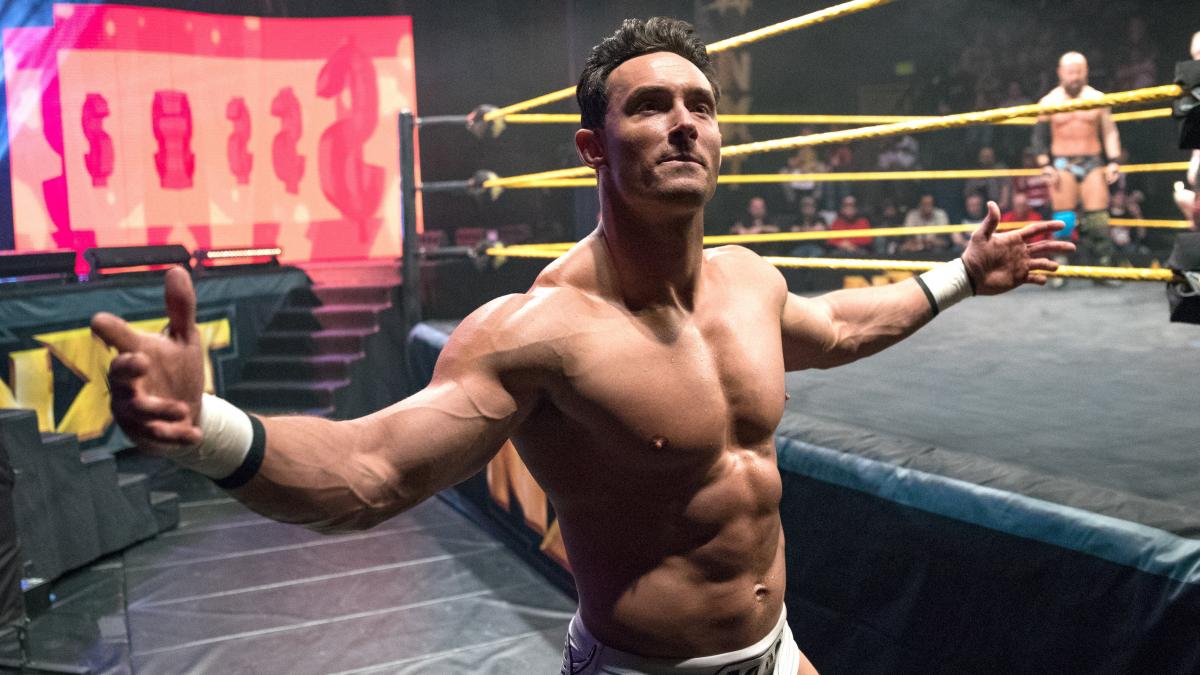 Tino Sabbatelli underwent surgery for a torn pectoral muscle that he suffered in an NXT house show match last Saturday in Largo, FL against Velveteen Dream, according to Dave Meltzer. Sabbatelli was apparently dropkicked and then immediately grabbed his chest in pain.

It’s usually a six-nine month recovery period, so he will be out for a while.

He had just started to get a singles push after an angle with his former NXT partner, Riddick Moss. Sabbatelli had just turned on him during last week’s NXT episode after the two teased a breakup for months. Sabbatelli has been in NXT since 2016 and started out teaming with Moss.