Rosemary Has a Torn ACL, Will Be Out for a While 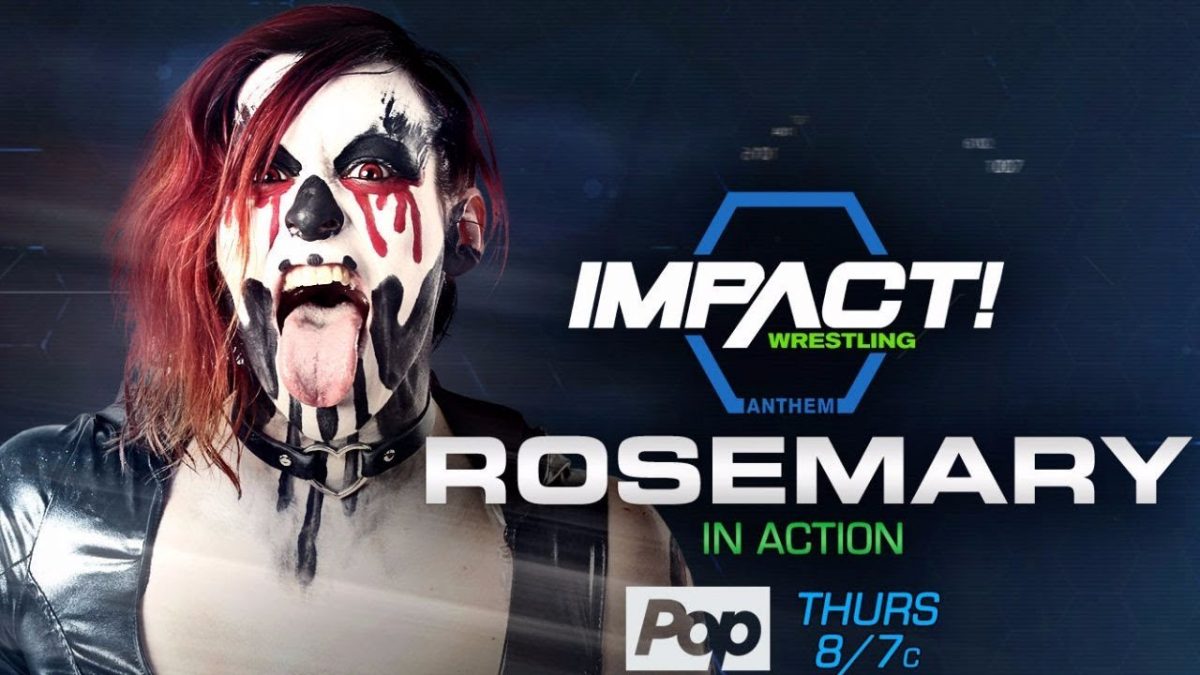 Rosemary suffered a torn ACL in a match against Jessicka Havok for indie fed AAW on February 5. She hasn’t wrestled a match for Impact since the injury (since Impact tapes weeks/months in advance) and was written off of TV on the episode that aired last week, with Su Yung and her minions putting Rosemary in a coffin and sealing it shut.

On an episode of the Wrestling Perspective Podcast, it was revealed by Petey Williams, who is a producer for Impact, that Rosemary has a torn ACL.

An ACL tear is typically a 6-9 month injury, but it depends on the severity.