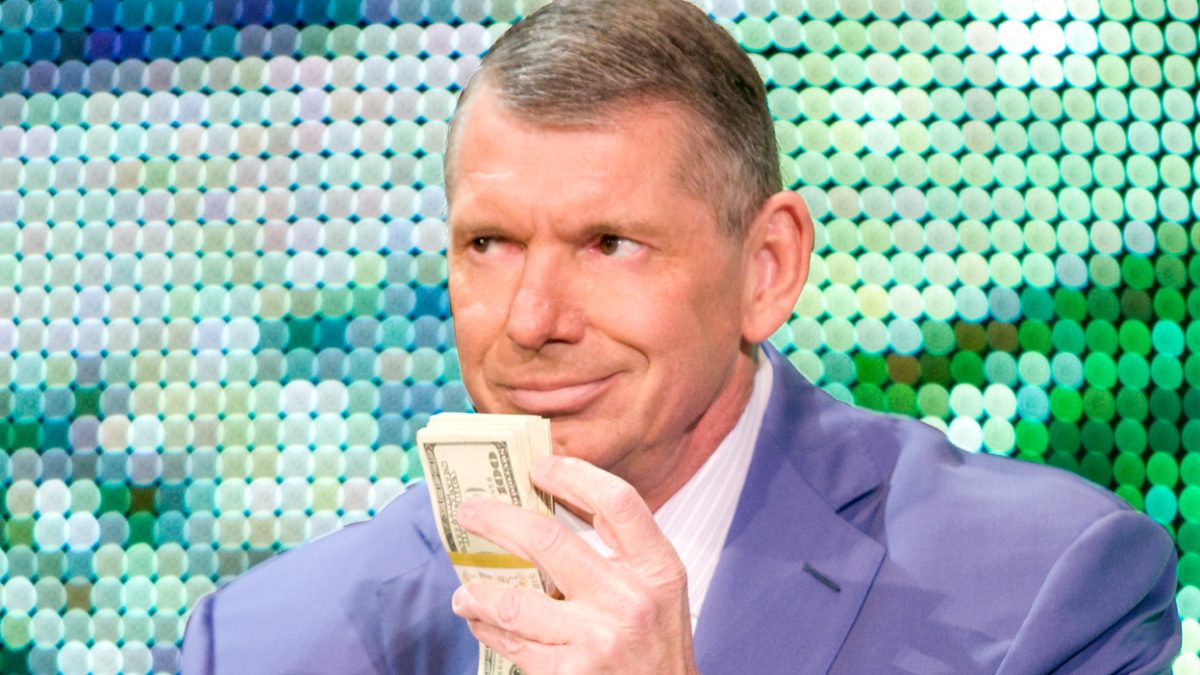 WWE’s stock reached an all-time high today, shooting up over 15% on the day to $51.33 a share after reports about their TV network situation yesterday.

The Hollywood Reporter said yesterday that USA Network is expected to pay about three times the current value for Raw as they negotiate a new deal, and that the deal will be so expensive that they’re only expected to try to keep Raw and will let SmackDown Live be picked up by another network (with FOX being the apparent front runner).

WWE’s contract with NBCU/USA Network expires on September 30, 2019, but WWE reportedly hopes to reach a new deal this year, between May and September. 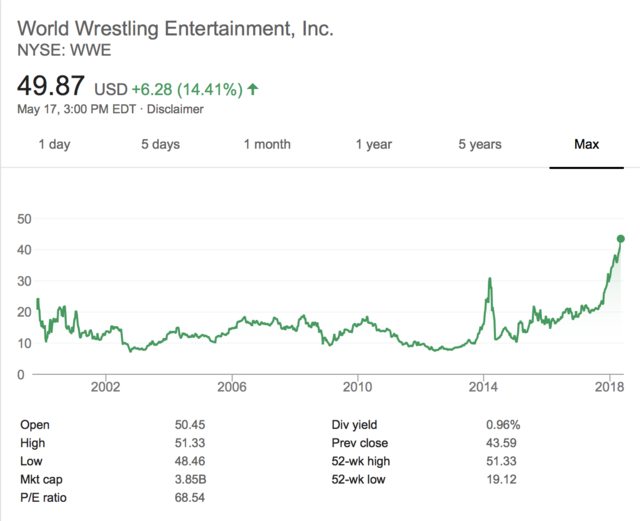