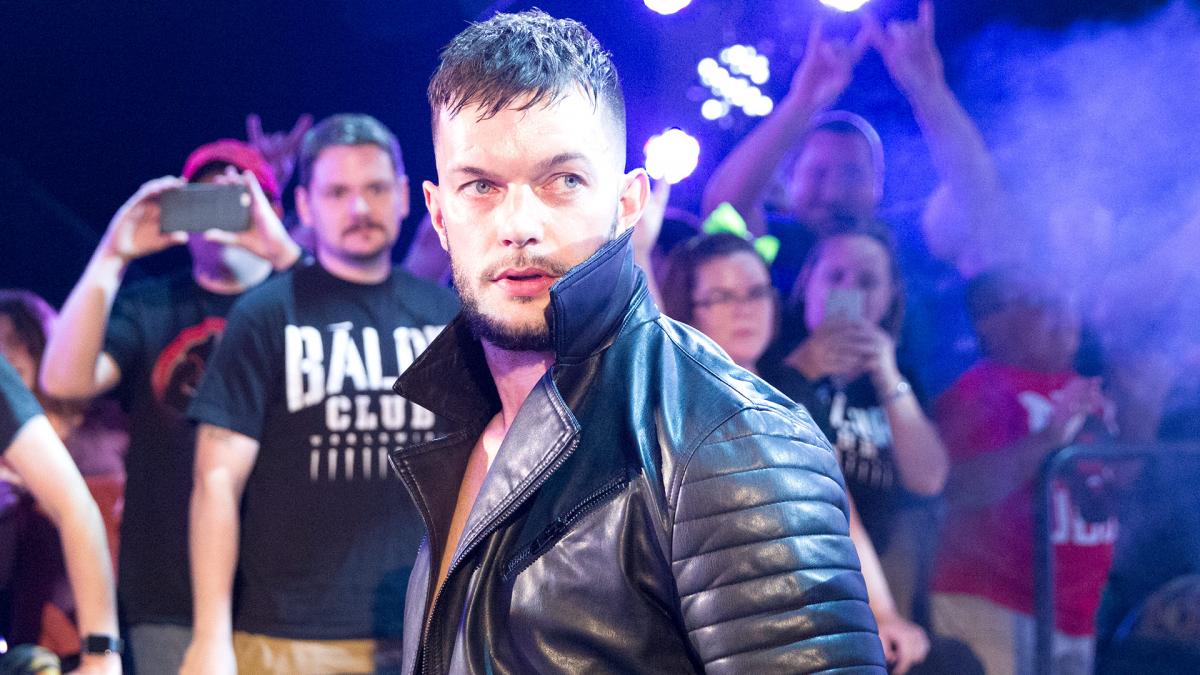 Finn Balor got really bruised up on his ass / tailbone at some point on Raw.

Thanks Constable Corbin….
But even when I bruise I’m Bálor Club pic.twitter.com/tsjiR4NNMX

Maryse Becomes a US Citizen

Maryse, who was born in Montreal, announced that she became a US citizen yesterday.

Becoming a US Citizen today!!!!