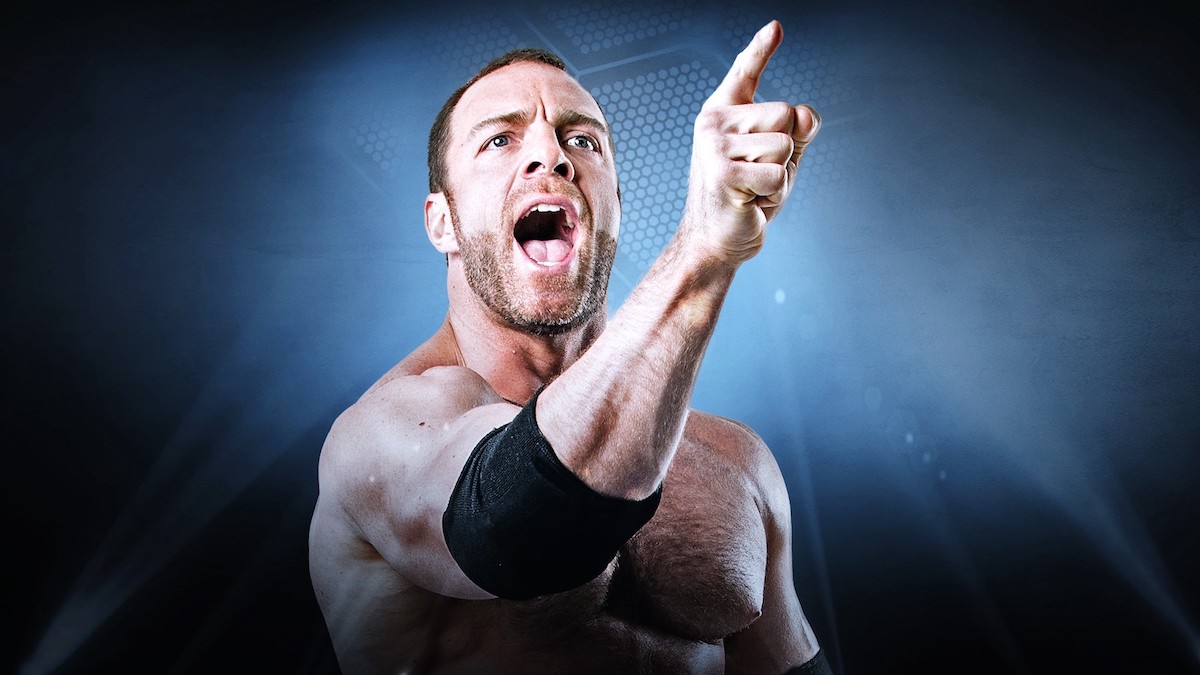 As mentioned, Impact announced earlier this week that Eli Drake has signed a contract extension with the company that they said would keep him with Impact for “long into the future.”

According to Dave Meltzer on Wrestling Observer Radio, the deal was confirmed to be a multi-year contract.

Kevin Owens went on stage at a Shania Twain concert last night in Montreal and did a bit with her on stage.

Goldberg was paired up with Ronnie the Limo Driver from the Howard Stern Show for the “Gold Rush Rally,” where they drove cross-country together.

Here’s the story on howardstern.com.

Ronnie “the Limo Driver” Mund may be 68 years old, but he is far from slowing down. In fact, this past weekend he spent quite a few hours accelerating in a customized 2018 Ford GT to untold speeds as part of the 10th annual Gold Rush Rally.

It was NASCAR champ Kurt Busch who paired Howard’s driver with WWE legend Goldberg to take on the first two legs of the 10-stop cross-country trip together. With the official route stretching from Boston to Las Vegas, Ronnie took the wheel first and sped off towards Mohegan Sun Casino in Connecticut.