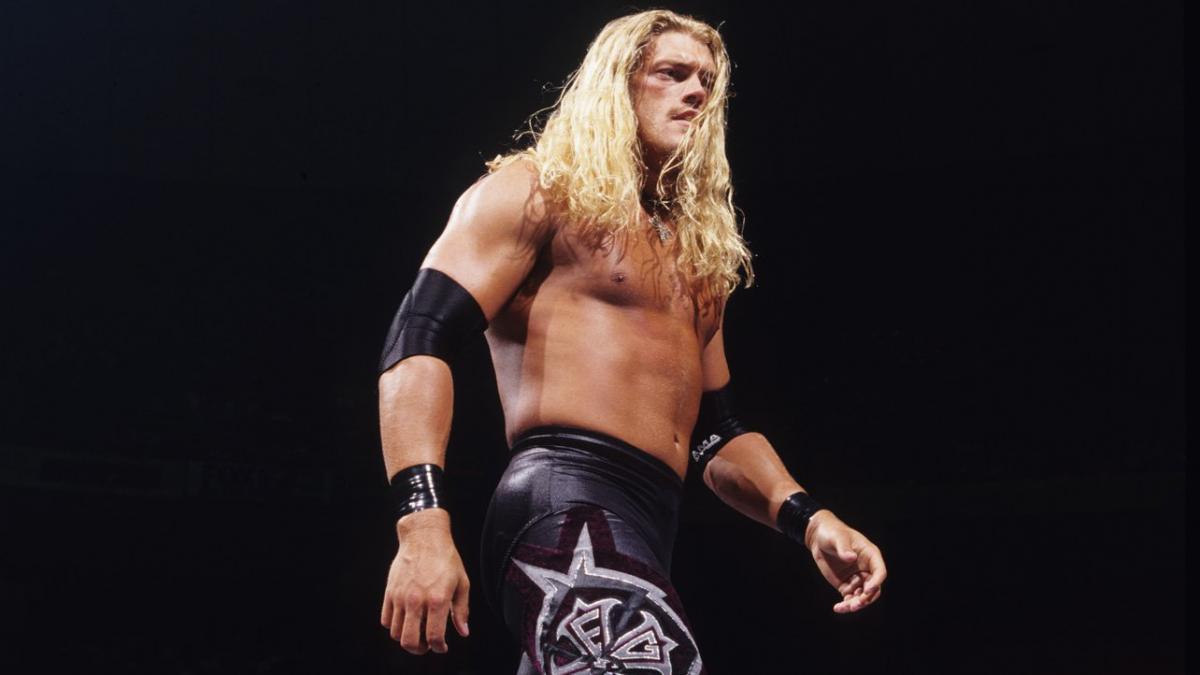 Thanks to some fine folks on Twitter for reminding that 20 years ago today this young, hungry, hairy, guyliner wearing kid debuted on @WWE television. pic.twitter.com/PK1KvqmFAr

The element of surprise is a great way to maintain the edge in WWE. Here are 10 Superstars who surprised a rival by revealing themselves at an unexpected moment.

Get an exclusive look at the historic Royal Albert Hall arena getting converted into the site of the historic two-day U.K. event, the 2018 WWE United Kingdom Tournament and the NXT U.K. Championship.