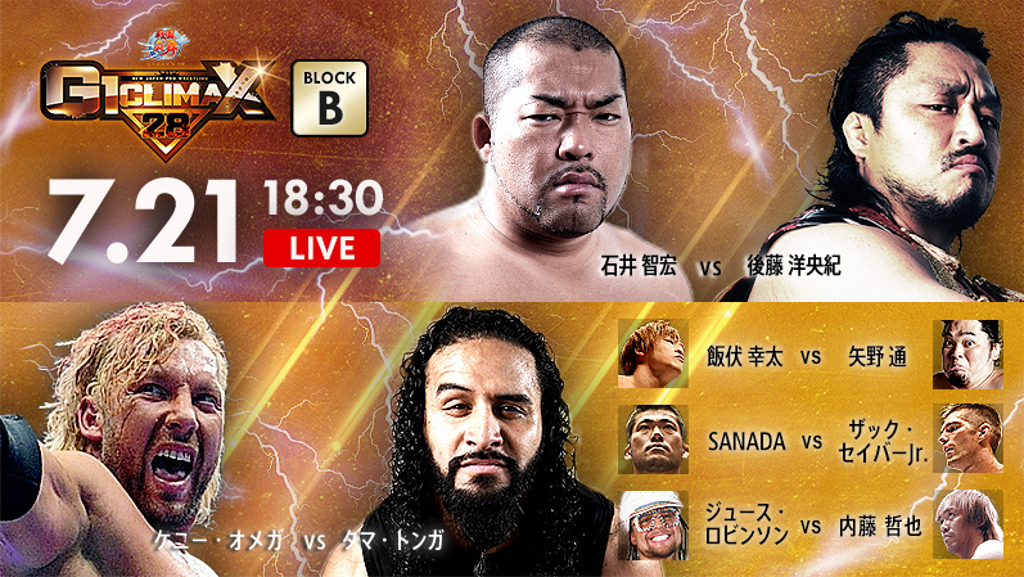 The Wrestling Observer’s Dave Meltzer reported in this week’s Newsletter that Jeff Cobb recently signed a deal with Ring of Honor. Cobb will be making his official debut for the company at their July 21st ROH TV tapings in Atlanta, Georgia. Cobb is also currently scheduled to appear at their August 25th event in Philadelphia, Pennsylvania and two events in Las Vegas, Nevada in late September.

Meltzer also reported that Impact Wrestling was interested in signing Cobb to a deal but he turned down their offer in favor of ROH due to ROH’s working relationship with New Japan Pro Wrestling and him currently loving working in Japan. Also influencing his decision was ROH being willing to give him time off for NJPW tours while Impact wanted their television tapings to have the top priority for scheduling.

Here is the current card for Night 6 of New Japan Pro Wrestling’s on-going G1 Climax tournament, which takes place this Saturday at the Korakuen Hall in Tokyo, Japan. This event will air live on New Japan World starting at 5:30AM ET.

Impact Wrestling announced that Scarlett Bordeaux will be making her official debut for the company next week.

Destiny Wrestling announced that the card of their August 25th event in Mississauga, Canada features a Cage match of Sami Callihan versus Josh Alexander.