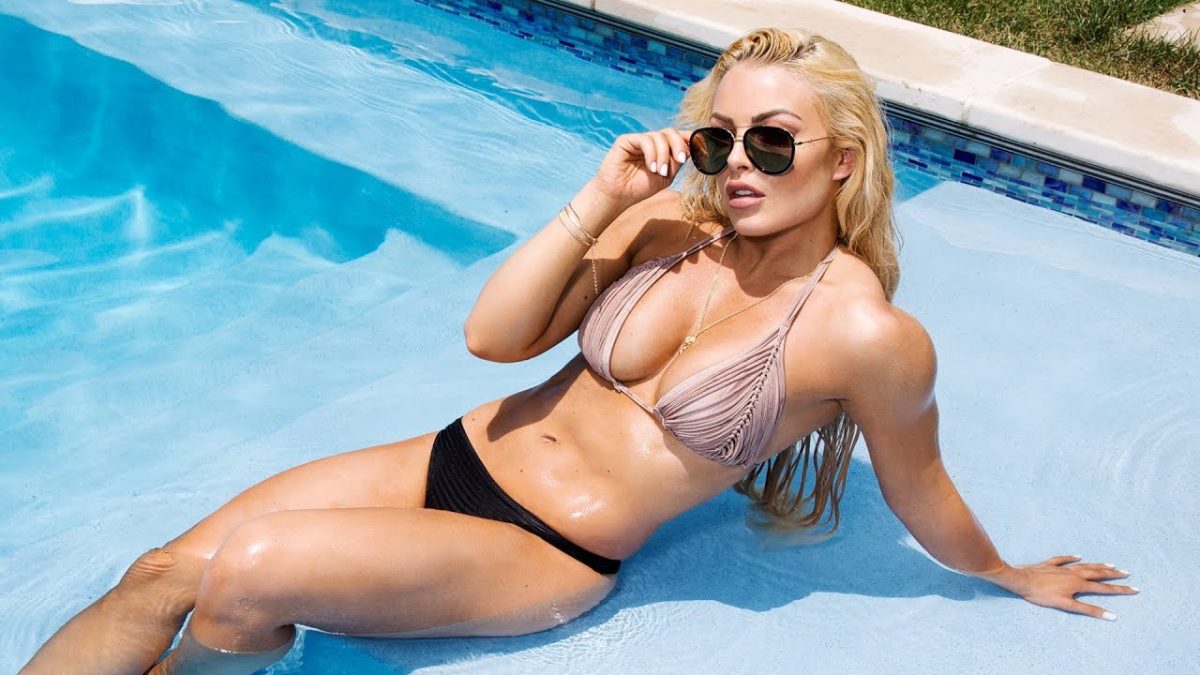 UFC Hall of Fame inductee Ronda Rousey turns back the clock and breaks down tape of three early fights, revealing how her judo background evolved to make her one of the most dangerous mixed martial artists on the planet.

“Go behind the scenes of Mandy Rose’s new bikini photo shoot with stunning 360° visuals, and see the full gallery at wwe.com/mandyswim“