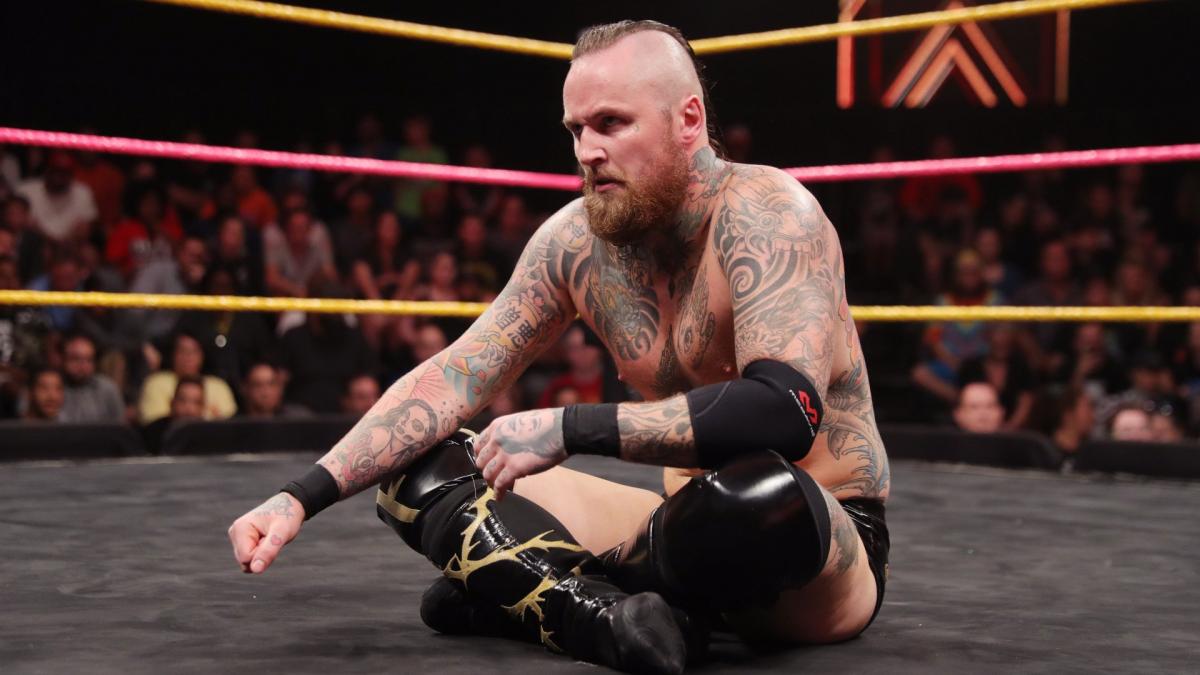 Aleister Black is currently not expected to be medically cleared in time for his NXT Championship triple threat match against Tommaso Ciampa and Johnny Gargano at NXT TakeOver on August 18, PWInsider is reporting.

Black suffered an injury at an NXT house show on July 28 during a match against Tommaso Ciampa. Black was crotched on the top rope and suffered an undisclosed injury that required surgery, according to Dave Meltzer. At the time, Black was supposedly going to be “okay” for the match at TakeOver, but it now appears that that may not be the case.

Tonight’s NXT episode is supposed to set up the triple threat match, so we’ll see what they end up doing, or if they announce anything official about Black’s status.