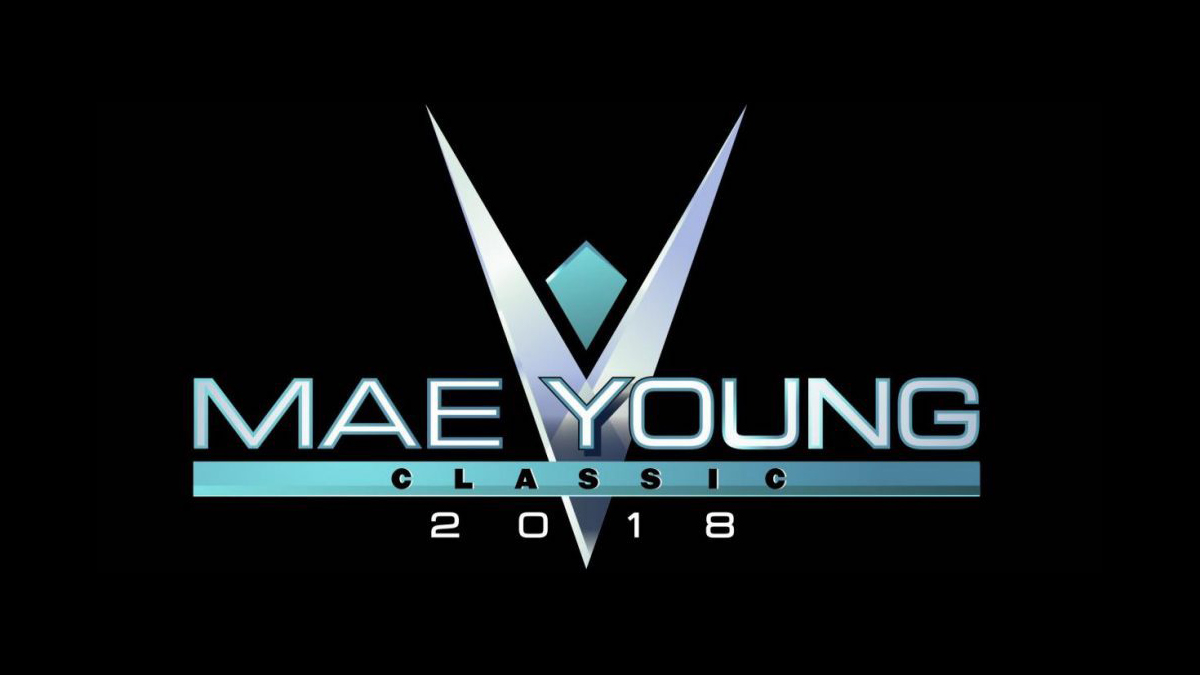 WWE announced that the Mae Young Classic will air its first episode on Wednesday, September 5 at 9 PM ET on WWE Network, which is right after NXT. Episodes will then air every Wednesday in the same time slot “until only two competitors remain.” The finals of the tournament will take place at the WWE Evolution PPV on Sunday, October 28.

The episodes will be taped tonight and tomorrow at Full Sail University in Orlando and the final match will air live at the PPV.

On commentary will be Michael Cole, Beth Phoenix and Renee Young.

Doing backstage interviews will be Cathy Kelley and Shadia Bseiso, who is the first woman born in an Arab country (Jordan) to be signed by WWE.

Tonight at 7 PM ET, there will be a “Parade of Champions” on WWE’s YouTube and Facebook pages, where the competitors of the tournament will be introduced one by one in the ring.

On August 29 at 9 PM ET, WWE will air “Mae Young Classic 2018 Bracketology” on WWE Network, which will be hosted by Mauro Ranallo and Beth Phoenix.

The 32 competitors will be: