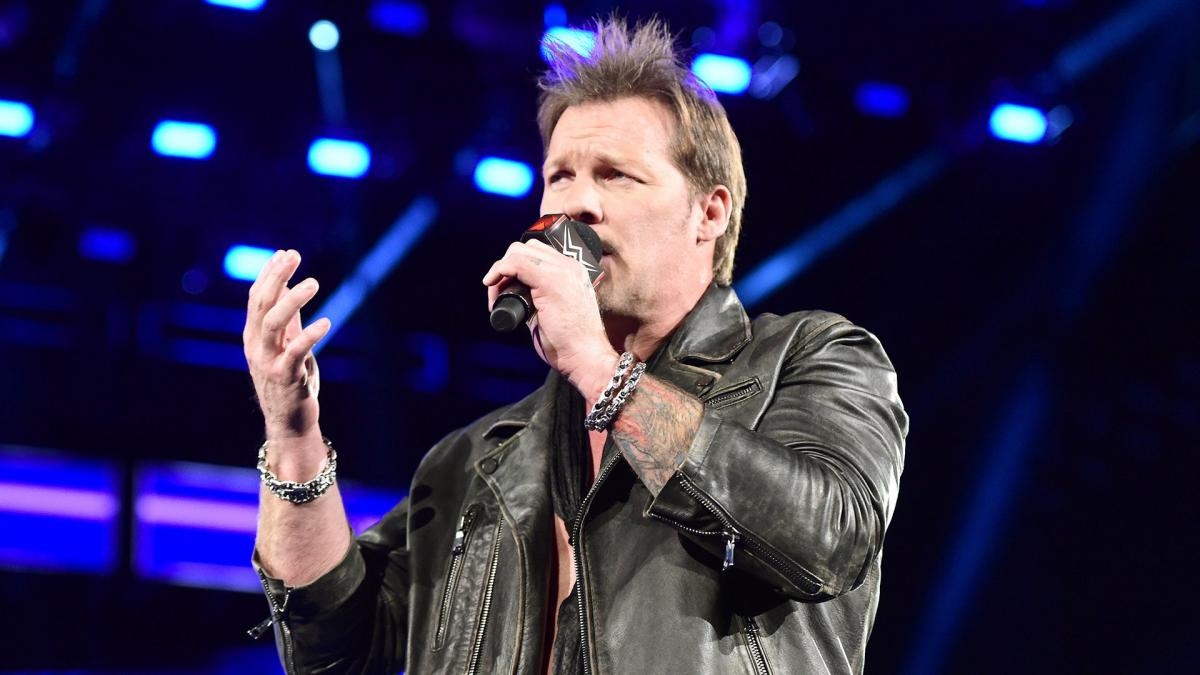 There is a belief “within the business” that Chris Jericho is “destined” to eventually wrestle for Impact, according to Dave Meltzer in the Wrestling Observer Newsletter. “While nobody will say anything, there is a lot of belief within the business that Jericho is destined to be here and the not wanting to do anything that would get Vince mad doctrine isn’t nearly as strong as it was months ago,” Meltzer says.

Chris Jericho was apparently one of the main people who suggested that Don Callis be brought in to help run Impact. According to Meltzer, when speaking to the owner of Impact/Anthem Sports, Leonard Asper, Jericho suggested that Asper bring in someone trustworthy like Callis because the previous people who were running Impact were “snakes.” Jericho apparently also told him that he should bring in Callis or just consider folding the company. Callis is of course now helping to run Impact.

There will be a few “Impact vs. ROH” matches at Jericho’s “Rock ‘N’ Wrestling Rager at Sea” cruise in October.

When asked by someone a couple of weeks ago on Twitter if he would ever consider working for Impact, Jericho said, “Of course!”