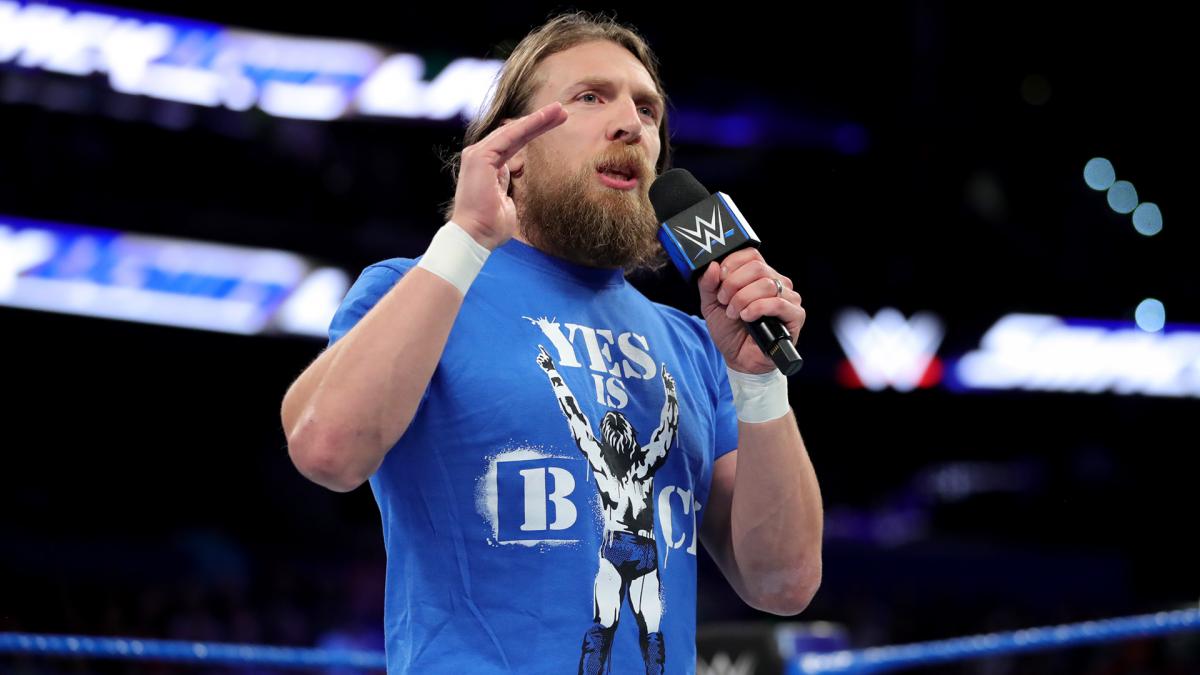 Daniel Bryan’s WWE contract expires on September 1 and he still has not re-signed as of now.

There is apparently “weird stuff going on,” according to Dave Meltzer on Wrestling Observer Radio, and on this week’s SmackDown, during the Miz/Bryan segment, it appeared that WWE officials were sending a message to Bryan that they weren’t happy that he hasn’t re-signed yet.

In the segment, The Miz took a shot at Bryan, saying, “Just let your contract expire and go entertain dozens of people in high school gyms.”

WWE has been working to help make Bryan happy, according to Meltzer, and has taken him off of some weekend house shows to lighten his schedule, which is something that Bryan asked for.

A couple of weeks ago, Bryan said, “The wrestling world is an interesting world right now, but I love working with WWE, and my wife (Brie Bella) is a part of WWE, so there’s a good chance I’ll re-sign.”