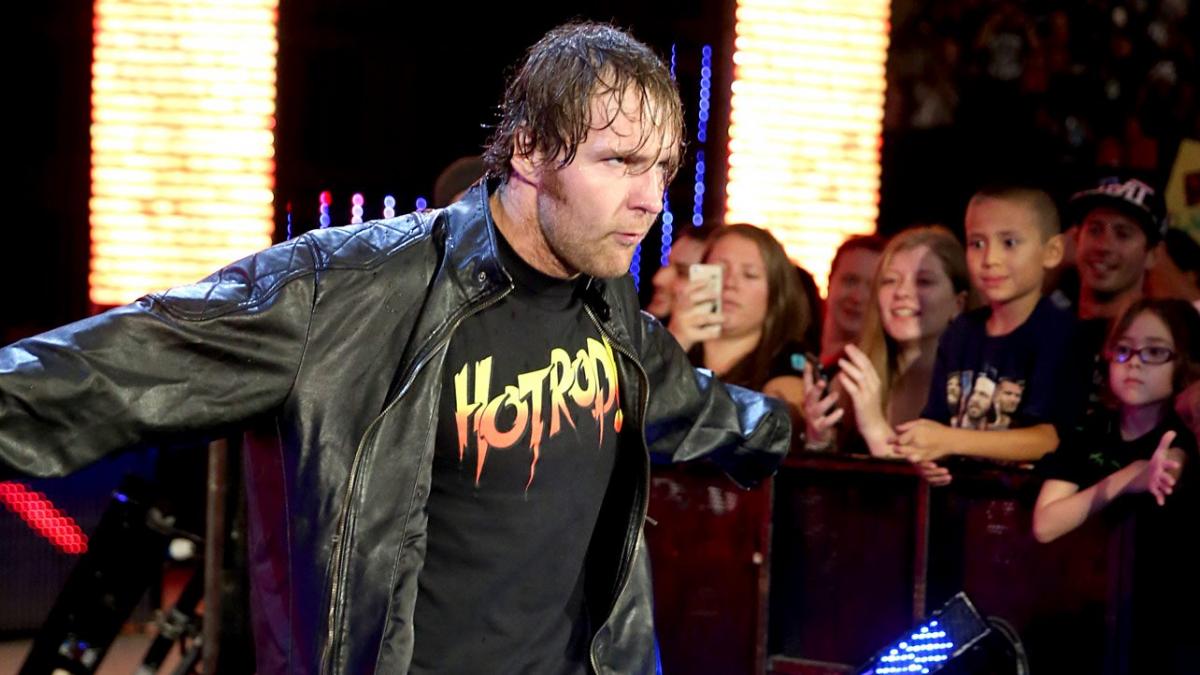 Ambrose is scheduled to be backstage at the SummerSlam PPV on August 19 and is expected back on TV some time around then. Whether or not he appears at the PPV remains to be seen.

Ambrose underwent surgery for a torn triceps on December 19 and WWE said that he would be out for nine months. In a couple of weeks it would be about eight months from the surgery.