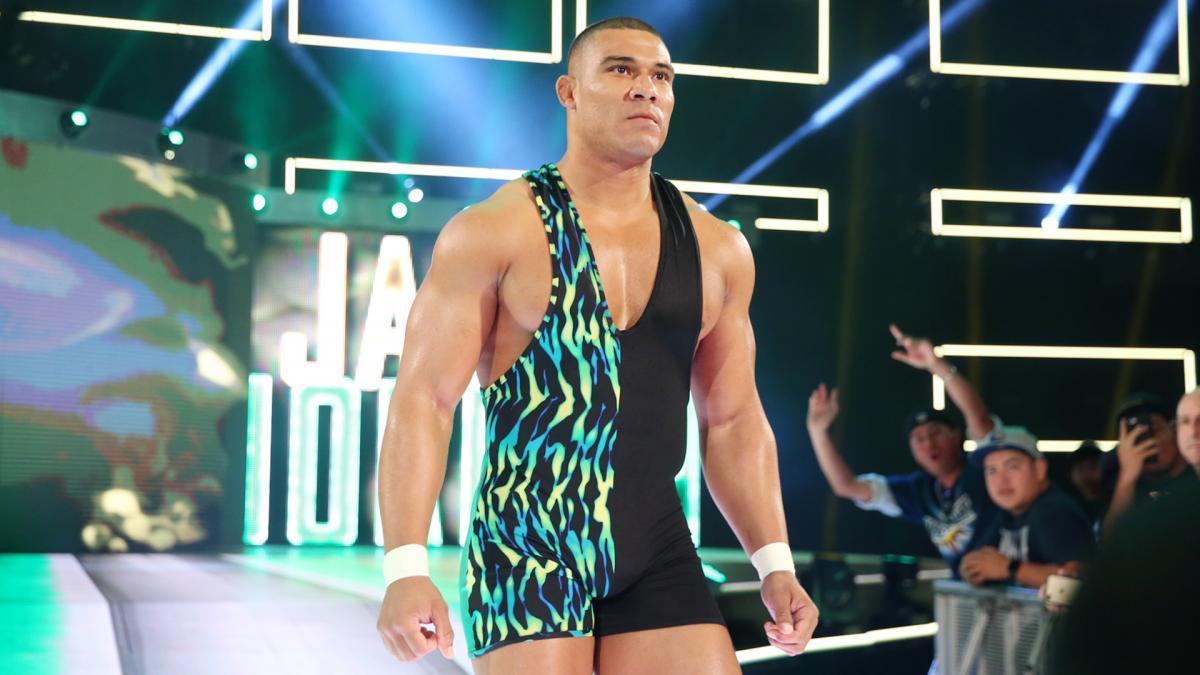 Jason Jordan’s neck injury is “worse than expected” and he is not currently expected to return soon, according to Dave Meltzer in the Wrestling Observer Newsletter.

Jordan underwent surgery in early February to repair an injury to a disc in his neck that was causing him significant pain. The surgery was “a minimally invasive operation to decompress the nerve, to allow it to heal,” according to WWE’s medical doctor.

As early as May, it was reported that Jordan was very close to returning and that WWE just was waiting for the right storyline to bring him back.

However, it appears that WWE is being very cautious with the injury and has not actually medically cleared him to return yet. WWE doctors don’t want him to return to the ring until they feel that he’s healthy enough and won’t re-injure himself, according to PWInsider.

Jordan has been posting very infrequently on social media. A couple of weeks ago, he posted this photo of himself in a sauna.

Absolutely in love with my @SaunaWorks infrared sauna! My mind and body has been feeling great from sitting in here everyday. #sweat #detox #mind #body pic.twitter.com/c50ZbNJptY