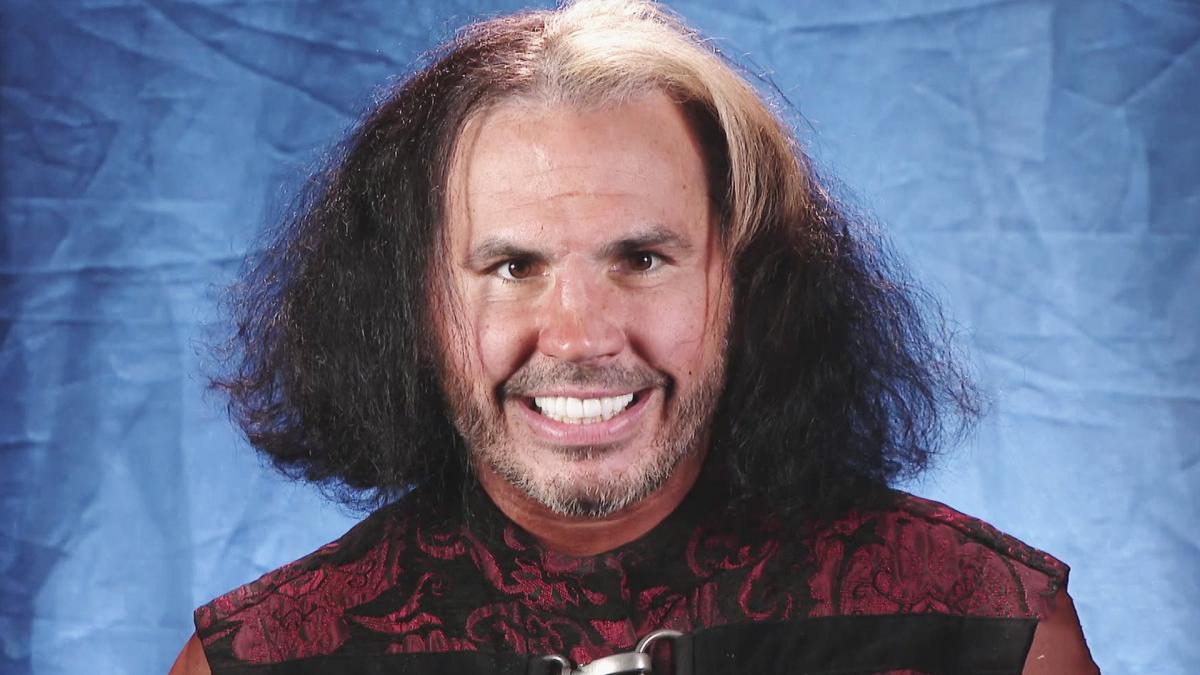 Matt Hardy said yesterday that he recently learned that his lower back and pelvis have started fusing together and speculated that it’s most likely from doing his top rope leg drop. He’s also been posting cryptic tweets for the past month or so that have some people speculating that he’s been teasing an upcoming retirement.

However, according to Dave Meltzer, the tweets are not retirement tweets, but they are to note that he isn’t going to be wrestling forever.

Hardy is also reportedly in pain from the condition, but “not terrible pain,” Meltzer says, and he will be undergoing a new rehab treatment soon that he hopes will help.