Sami Zayn Undergoes Surgery on His Other Shoulder 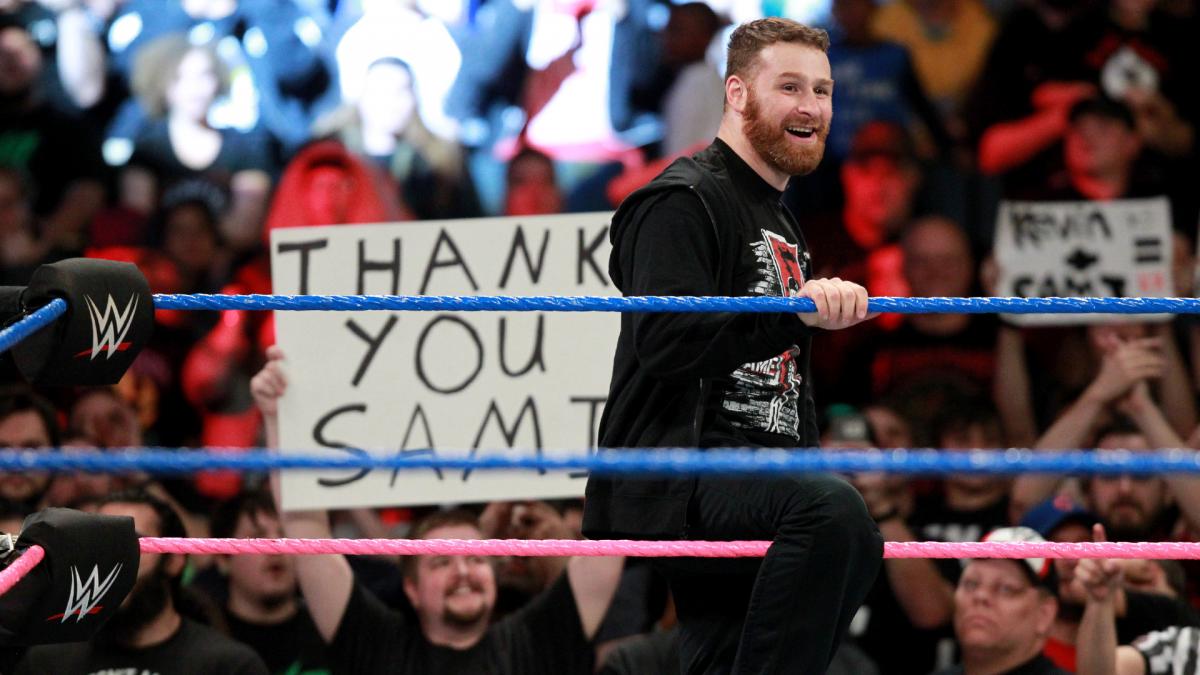 Sami Zayn said on Twitter that he underwent a second rotator cuff surgery today after undergoing a first surgery on his other (right) shoulder in June. It was revealed in June that Zayn had a torn rotator cuff in both shoulders and both would require surgery. He had been working through the injuries for several months.

Zayn is expected to be out for several months. After the first surgery, he said, “timeline wise, I should be ready in time for WrestleMania, so fingers crossed.”

Who ever said bi-lateral rotator cuff surgery wasn't fun? I get to wear a gown! pic.twitter.com/VTLNvd2r1c