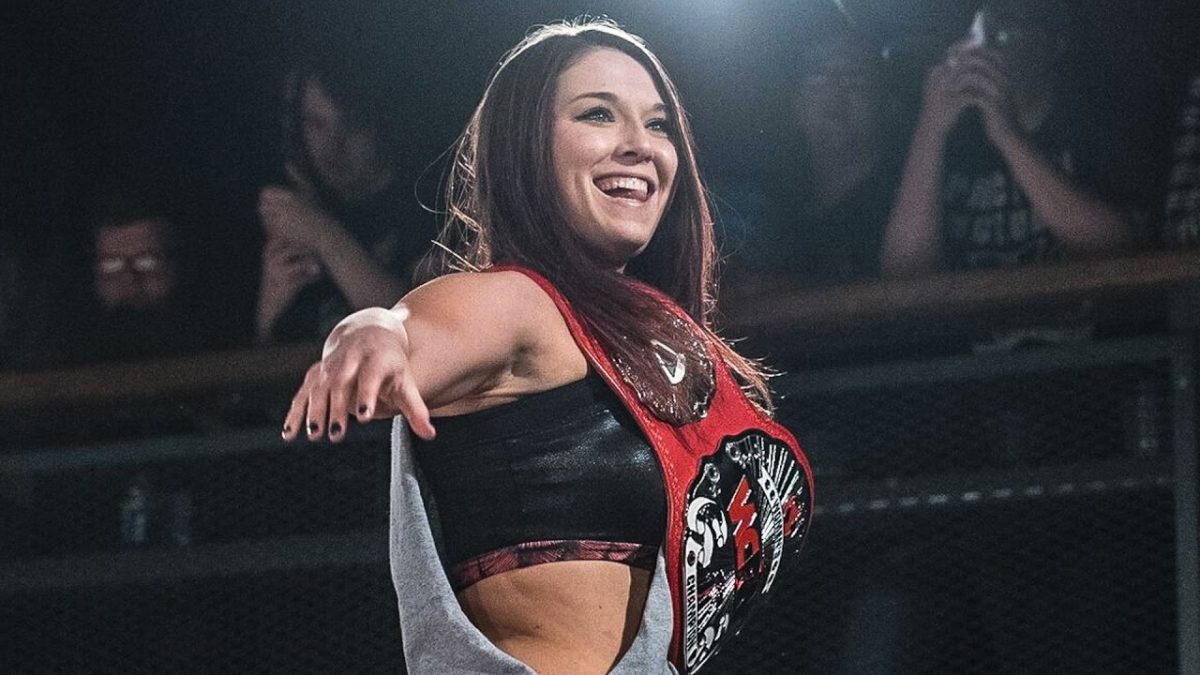 Tegan Nox was reportedly originally booked to advance to the finals of the Mae Young Classic, but plans changed when she injured her leg during her quarterfinals match against Rhea Ripley, according to the Wrestling Observer Newsletter.

Plans had to be changed on the fly and Ripley advanced to the semi-finals against Io Shirai. Shirai ended up winning and she will be in the finals at the Evolution PPV against Toni Storm. The belief is that Toni Storm would have defeated Nox in the finals, according to the Observer.

Nox badly injured her left knee on a suicide dive early in her match against Ripley and was unable to continue. She had just come back from a torn ACL in her right knee.

Still no specific word on the type of injury, but Triple H said in a recent media call that she would be out for a “long time.”