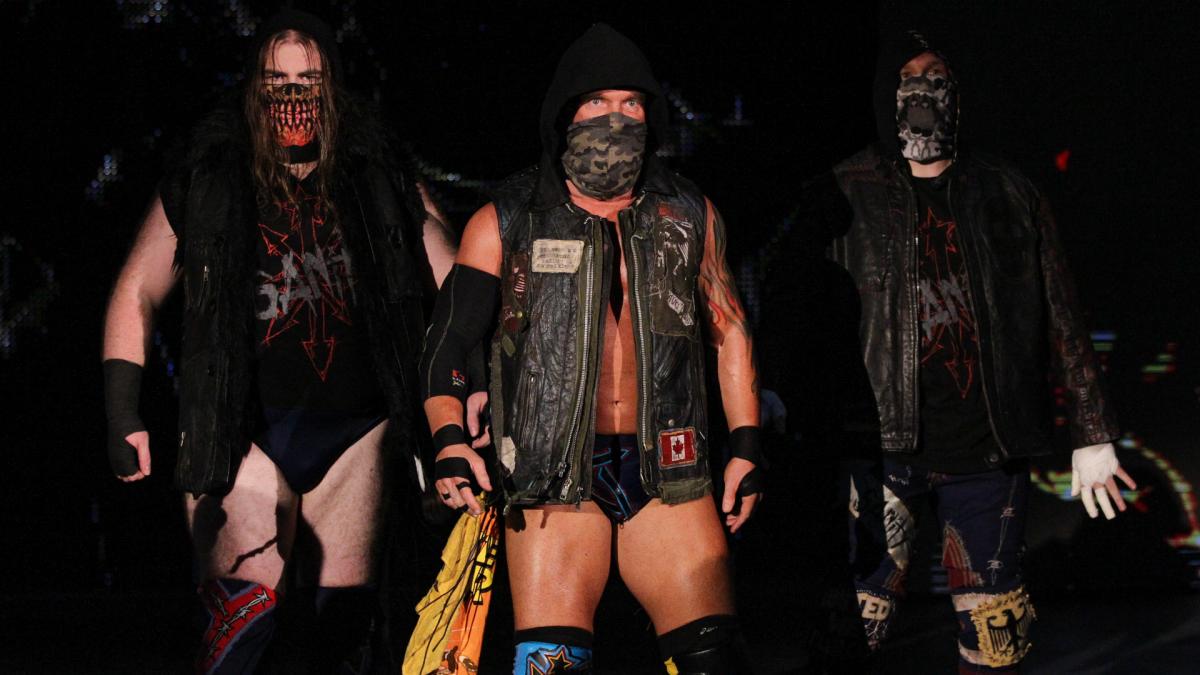 SAnitY had new blue ring gear on this week’s SmackDown and Killian Dain was wearing a wrestling singlet. Some fans said that they hated the new gear and blamed WWE for changing their look, but Killian Dain said that he actually is the one who designed his gear.

Who's idea was this @WWERoadDogg? To put Killian Dain in a dam singlet? I don't even know what to say here. This is so not gonna over over with fans. If the job was to make this man look ridiculous, then BRAVO 🙏
Why not cut his hair and give him a clean shave now. SMH pic.twitter.com/qzbSBxfrsl

David, thats just your opinion dude. And btw, it was his idea and he might think your opinion is absurd and ridiculous. But, you keep doin you dude!

Was entirely my idea, my design. Although I do like the visual of everyone tying me down to force a singlet on me.

Samoa Joe posted this tweet that’s maybe about the Dave Meltzer/Peyton Royce situation or maybe not.

Currently watching everyone in a competition at being the best at trying not to offend everyone else. Also this post is guaranteed to offend someone.. ya know because of “assumptions”.