Wrestlers Lash Out at Dave Meltzer Over Peyton Royce Comments 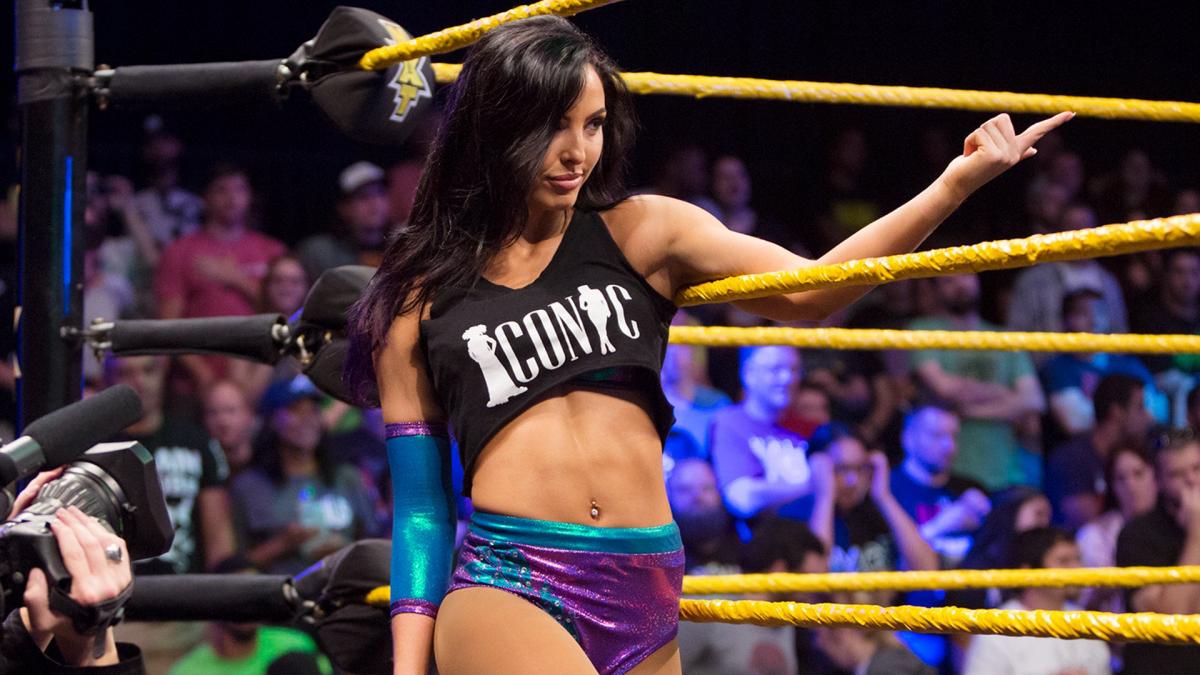 Several wrestlers lashed out at Dave Meltzer today over comments he made on Wrestling Observer Radio about Peyton Royce’s appearance.

Is this normal stuff for a journalist to be talking about? Ever?
“She was more attractive in NXT” “She was a lot lighter.” pic.twitter.com/URfefHaFDu

Meltzer: The IIconics got boring’d out. They’re another one. I thought that they had a cool act in NXT, and on the main roster, I don’t get a thing out of them. I don’t think their promos are particularly good, their wrestling isn’t good. I think Peyton Royce’s transformation to look more attractive… I don’t know… I don’t wanna say… I don’t know.

Bryan Alvarez: She was more attractive in NXT?

Meltzer: I thought so, yes. To me, yes. But that’s neither here nor there.

Alvarez: No one’s saying she’s unattractive, by the way, everybody.

Meltzer: I know, no shit. I didn’t say it at all. But I think, like, she doesn’t stand out to me. When she was in NXT, she did. She was a lot lighter.

So what would you have me do Dave… starve myself? 🤯🤯🤯 This is how nightmares for young women start. The females in your life must be proud. https://t.co/8MNpZNsR7m

I'd like to apologize to you. You are an exceedingly attractive woman. I do realize the lengths and pressures on women in the entertainment world to maintain unnatural looks at times and am glad you pointed this out. https://t.co/qkgOrpVQOX

Again to everyone, I do want to apologize and I'm glad Peyton Royce sent her tweet because there was a valuable point there that we can all learn from.

He also posted this on the Wrestling Observer forum:

I screwed up bad. Whether we want to admit it or not, there is a double standard when it comes to commenting on men and women’s bodies and in wrestling and my mentality of wanting to treat everyone the same didn’t take into account that women often starve themselves for looks which guys don’t, that what I said, and I think many do understand what I meant, was a subject I should have avoided and that I have learned from this mistake.
For those who defend me on this, thanks, and I know you understand I meant no harm, but it was still a mistake to learn from.

Lots of people in the wrestling world joined in on the Meltzer outrage and support of Peyton:

What a true piece of sweltering hot garbage. You’re an angel too good for this earth. He’d be lucky if you gave him the time of day. Which you would, because you’re also a great person. Love ya girl. Let’s set better examples

Get him gurl! You are beautiful inside and out and always have been!!! Can't believe that was even a topic of conversation. #IICONIC pic.twitter.com/iITzzIxPVz

This is unacceptable on so many levels. How dare you say that someone is more attractive when they are ‘lighter’. You have no idea how stupid comments like this can affect someone for life.@PeytonRoyceWWE is PERFECT just the way she is. A strong & beautiful WOMAN! https://t.co/1FDakcolpf

@PeytonRoyceWWE you are smart, beautiful, funny, caring, talented and so much more….. ♥️♥️♥️♥️♥️ love you woman

What a prick. Love you sis 💕 https://t.co/oRWMAIWcwR

You’re extremely talented and beautiful inside and out!! We all know it! ❤️

If I may offer you some advice, FUCK THEM!!! The worthless critics who contribute nothing to our industry are given too much power by acknowledging them. SHINE ON YOU CRAZY DIAMOND!
👊🏽@PeytonRoyceWWE

I’m sorry. But this makes me sick. https://t.co/2khtHFgH1A

I’m not sorry. It infuriates me when women are torn down. Especially by some wanna be supposed wrestling journalist parasite. @PeytonRoyceWWE you’re awesome! https://t.co/xaSGruNhM9

There’s a way to genuinely apologize to someone and then there’s a way to pass the buck trying to redirect blame because you got called out. Own up to your words. YOU’RE the one who said them.

It’s not about me Dave, your voice carries weight, make it positive. https://t.co/GRNz9sXB49

I would love to. That's why I thanked her for the post and hope we can all learn from my mistake. But yes, it is my mistake, not passing any bucks, nor making any excuses for it. I've learned and hope others can learn from MY mistake. https://t.co/9en9ULA7Y0