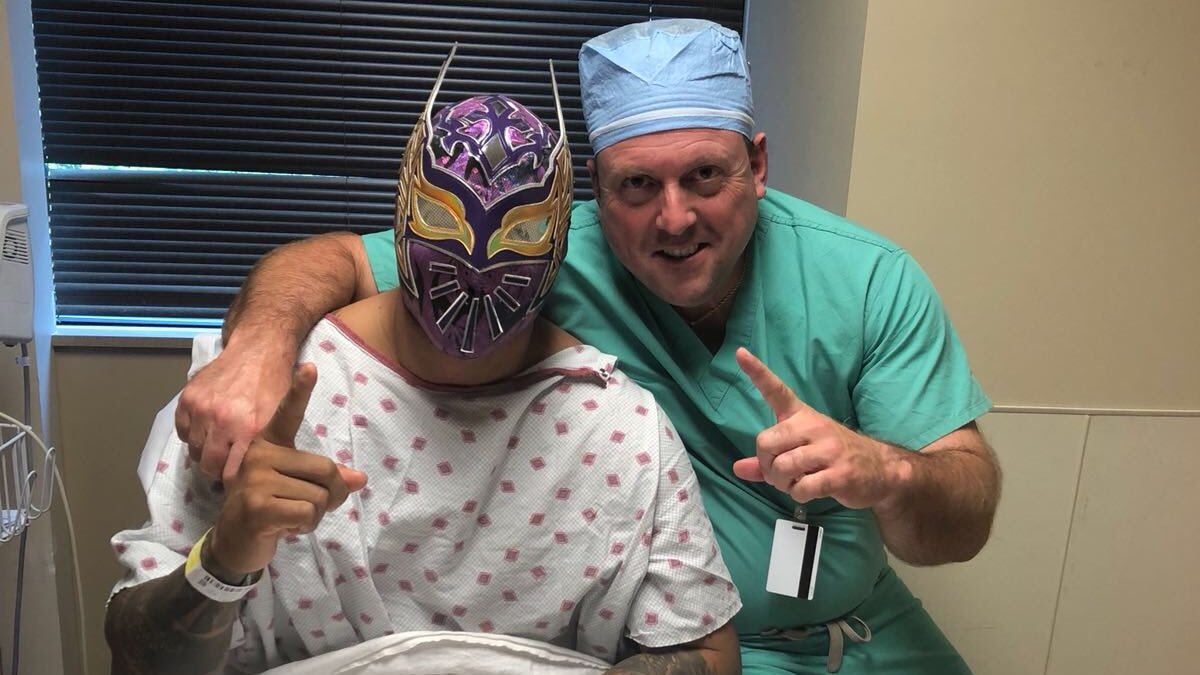 Sin Cara underwent surgery on his knee in Birmingham, AL yesterday. He said on Twitter that the surgery made “a few small adjustments” in his knee. No word on how long he’ll be out.

Today we did with Doctor Jeffrey Dugas a few small adjustments on my knee to get back with everything to my field 🤼. The body is wise and tells you when to stop ✋️. But it also has memory and knows when to return 👊.

Impact removed the Global Force Wrestling DVDs that they had been selling on their website after Jeff Jarrett filed a lawsuit against them last week for non-authorized use of the content and GFW brand.

Lance Storm is a guest trainer at the WWE Performance Center this week.

My office for the week. Making some new friends while catching up with some old ones. Love this job. #NXT pic.twitter.com/CoAhiR3RMK