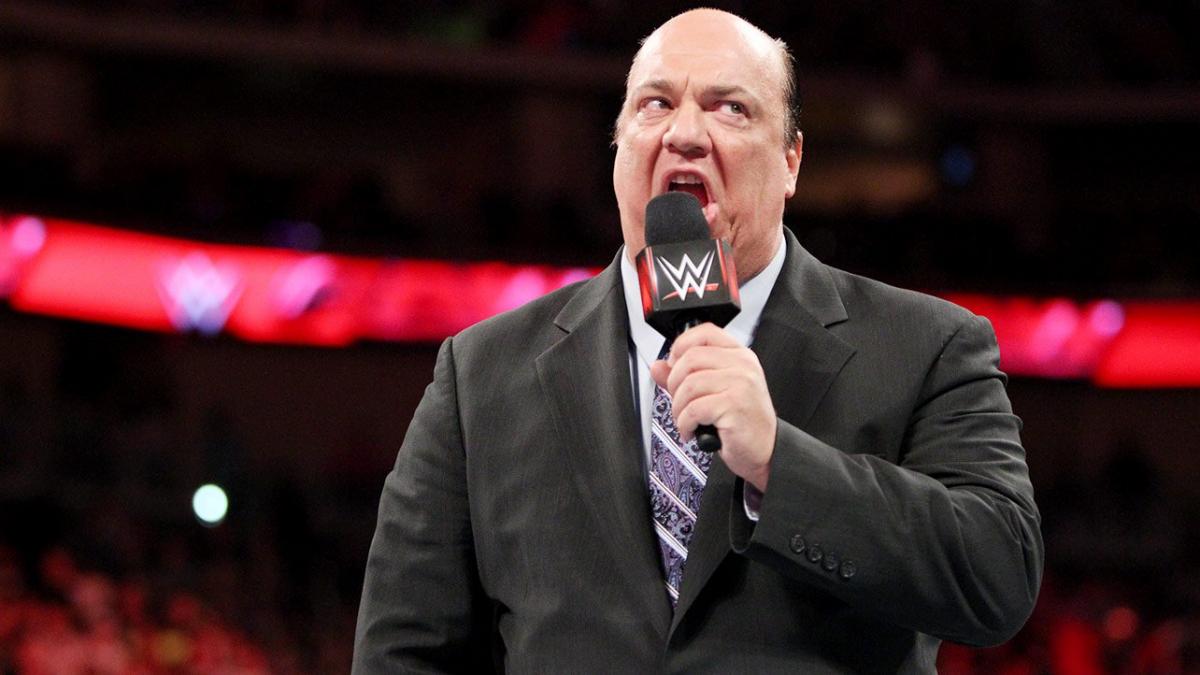 There has been some talk within WWE of keeping Paul Heyman on as an on-screen performer while Brock Lesnar is gone, according to the Wrestling Observer Newsletter.

Putting Paul Heyman with Ronda Rousey was one idea that was discussed before Brock Lesnar extended his contract a couple of months ago. However, if that does happen, it would likely not be for a while, since Rousey doesn’t seem destined for a heel turn soon, and Heyman would probably not fit into the current storyline between Rousey and Stephanie McMahon.

The ROH & NJPW G1 Supercard show on April 6, 2019 at Madison Square Garden sold out within minutes of going on sale earlier this month.

About 75% of the tickets were sold to people in the local New York area, according to Dave Meltzer.

That would contradict the narrative that the show’s sales were helped by it being on WrestleMania weekend and having lots of fly-in fans.