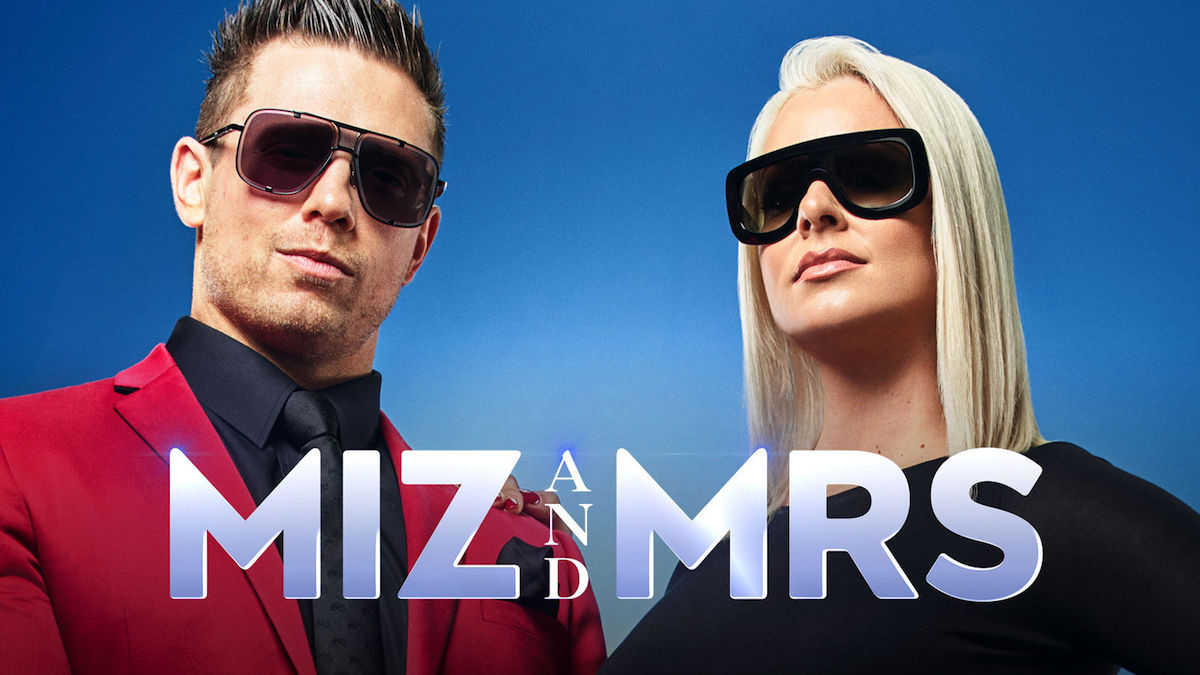 WWE announced that USA Network has ordered a second season of Miz & Mrs, which will consist of 14 episodes and will premiere some time in 2019.

“One word about the renewal: AWESOME!,” said The Miz.

“Thanks to all of the WWE fans out there who wanted a window to our crazy lives,” added Maryse. “Be careful what you wish for!”

Miz & Mrs. gives fans an unfiltered look at the power couple’s lives as they adapt to becoming first-time parents while juggling their fast-paced lifestyle, a cross-country move from Los Angeles to Austin, Texas, and the intense demands of their WWE schedule. From baby first-aid classes and pregnancy photo shoots to big showdowns at WrestleMania, Miz & Mrs. shows off the outrageous personalities of The Miz and Maryse, who are also executive producers of the series.

**HUGE ANNOUNCEMENT**
You wanted more @MizandMrsTV . You got more #MizAndMrs MORE EPISODES coming your way in 2019 on @usa_network. @marysemizanin and I can’t thank everyone enough for the love and support. We are very proud of this show and excited to get back to work. pic.twitter.com/o3af2cJYwj

Before SmackDown: The Usos defeated The Bar