Chris Jericho Shows Up at All In, Attacks Kenny Omega 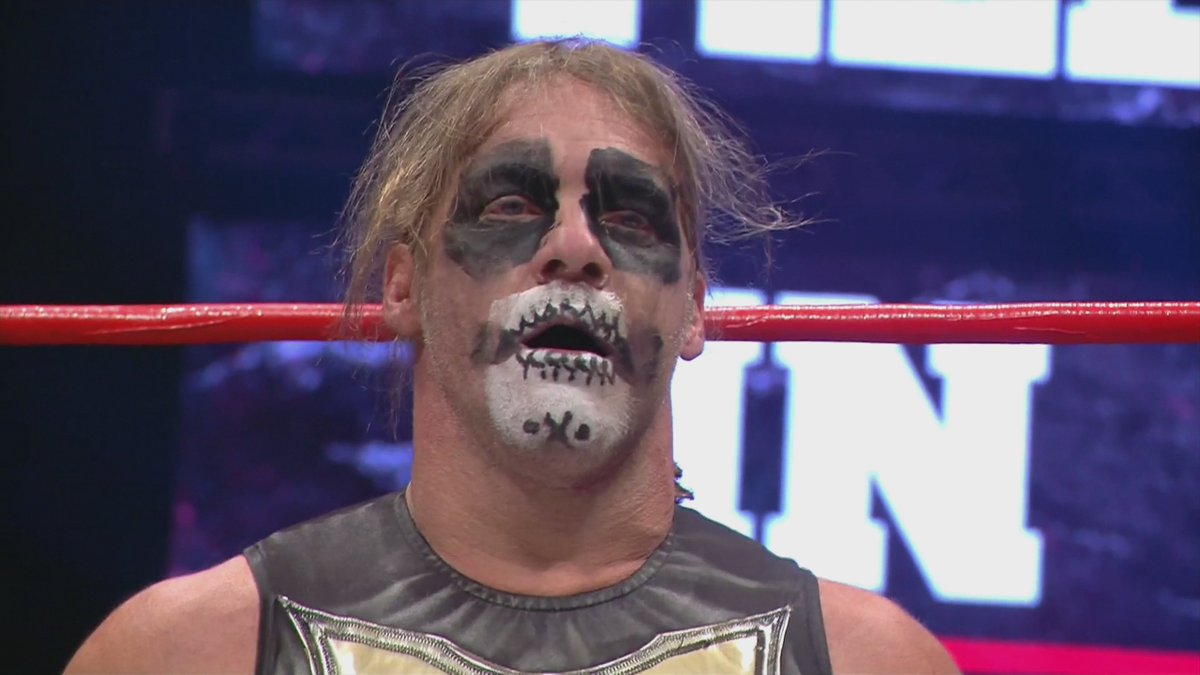 Chris Jericho made a surprise appearance at All In tonight, attacking Kenny Omega after Omega’s match against Pentagon.

After Omega won his match, the lights went out and Chris Jericho appeared, dressed up in the same outfit and mask as Pentagon. He then hit Omega with two code breakers, then took off his mask to reveal himself, leading to a big pop and “Y2J” chant from the crowd. Jericho then got on the mic and said that he would see Kenny Omega on the Jericho cruise, before walking off and pushing the announce table, knocking over commentator Don Callis.

Jericho will be in a six man tag match against Omega on his Rock ‘N’ Wrestling Rager at Sea. It’ll be Chris Jericho & The Young Bucks vs. Kenny Omega, Cody Rhodes & Marty Scurll. The cruise will take place from October 27-31 and Jericho has said that it won’t be broadcast anywhere, so the only way to see it is to actually be there live.

Had a fun time at #AllIn in Chicago tonight!! #Pentagonicho #surprise #GOAT

Jericho also had a Fozzy concert scheduled tonight in Kansas City. In the Instagram video below, Jericho is flying on a plane to the concert and says that he got dressed up as Pentagon, then hid in the Young Bucks office from 5:30 PM.