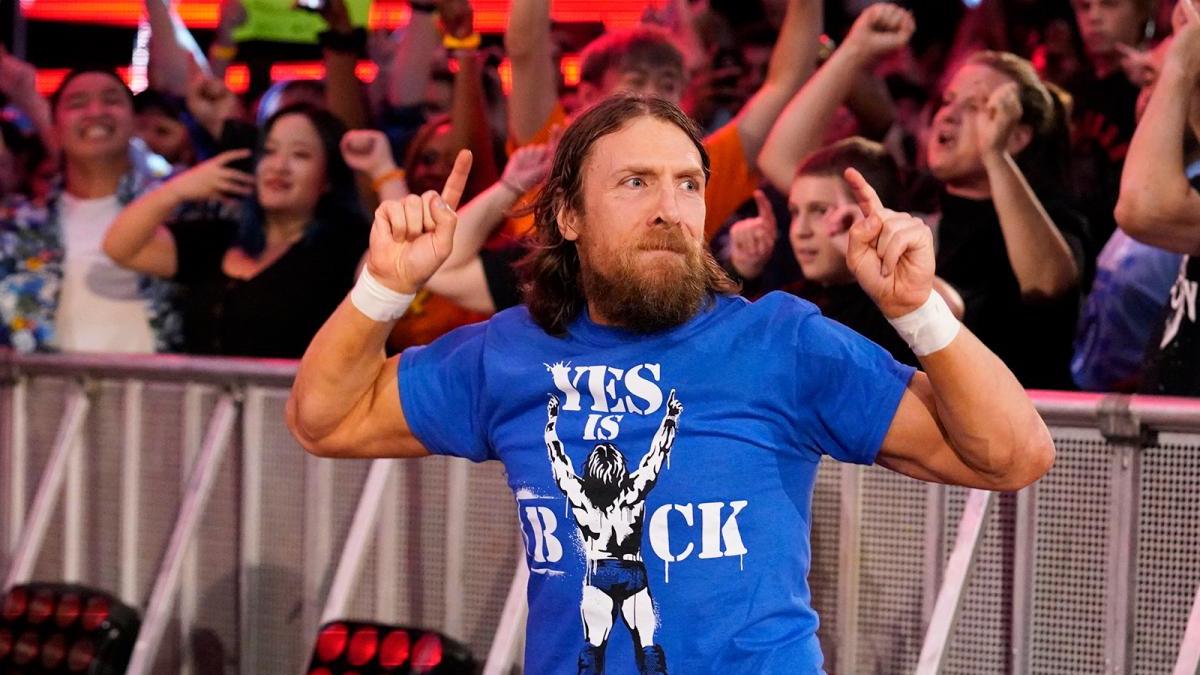 Daniel Bryan has signed a new contract with WWE, according to the Wrestling Observer Newsletter. His previous contract expired on September 1.

As of Monday, WWE had not signed the contract, but that’s said to just be a formality and thew new deal should be official any time now.

In July, Bryan said, “The wrestling world is an interesting world right now, but I love working with WWE, and my wife (Brie Bella) is a part of WWE, so there’s a good chance I’ll re-sign.”

Last month, Bryan said that the negotiations with WWE were taking a while because there were still a few things left to iron out – namely a slightly reduced schedule so he could spend more time with his family.