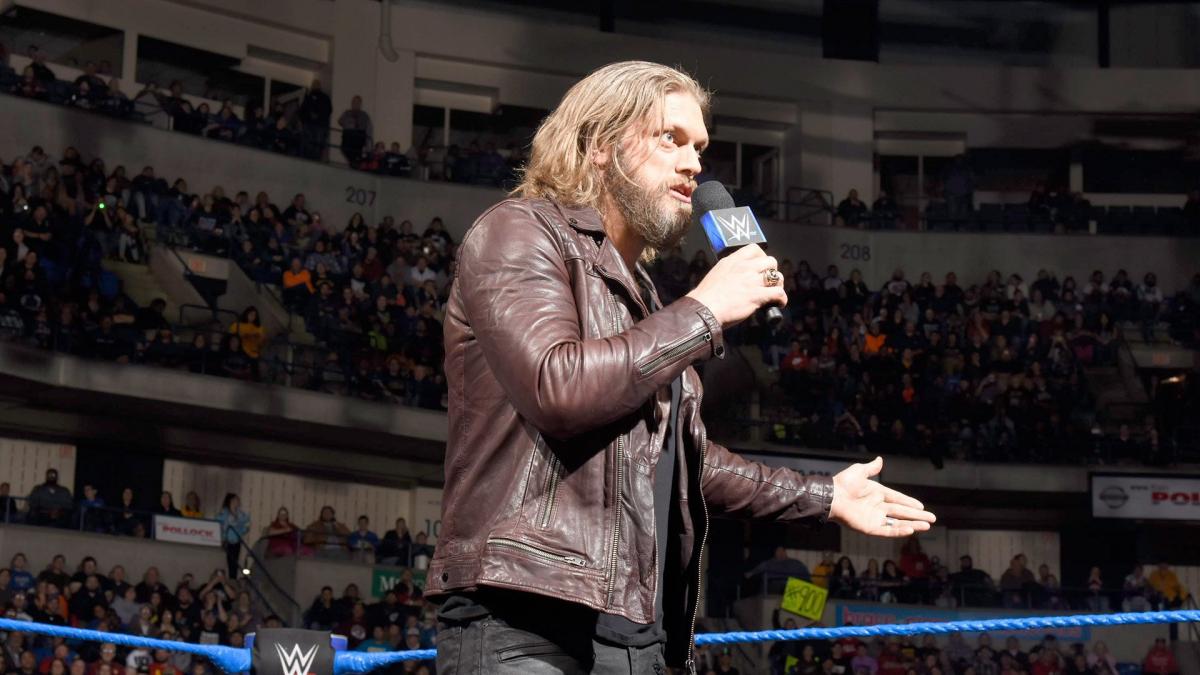 Edge has been booked by WWE to be part of the SmackDown 1000 episode on October 23 in Washington, DC, according to PWInsider. There’s no word on what his role might be yet.

He has been backstage at a couple of WWE shows in recent months, but ended up just being there to shoot footage for his and Christian’s WWE Network show, “The Edge and Christian Show That Totally Reeks of Awesomeness.” Season 2 of that will debut on WWE Network later this year.

He’ll likely appear on TV this time though, since WWE will be trying to get a lot of past stars on the show.