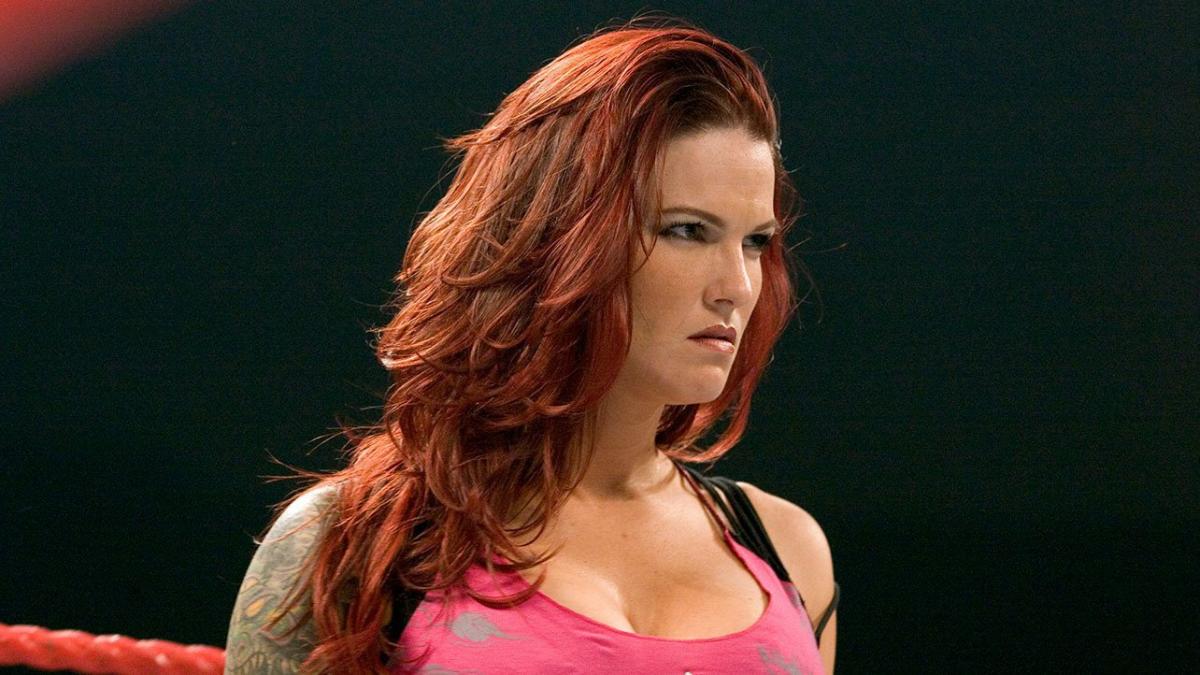 Lita was interviewed by The Sun and talked about when she found out she was actually wrestling at the Evolution PPV on October 28. Lita will be facing Mickie James.

“We were told a while ago that there was going to be an all-women pay-per-view and they were still getting it together, but they asked if I’d be interested in being a part of it in some capacity – and I told them to count me in.

“That’s pretty much all the conversation was. I didn’t know if I’d be doing commentary or even just being invited to attend to support the women.

“And then I found out when you all did that Mickie James would be my opponent and I would not just be a part of Evolution but I’d actually be in the ring. That’s when you just hold your breath and go with it.

“I didn’t speak with Mickie instantly. The next day after the announcement I was like ‘is that real?’ I had to let it sink in and process it.

“And the next morning I was like ‘I’ve got this, this is going to be rad’. That’s when I was on the phone to Mickie.”