Saudi Official Tweets About Hulk Hogan; Could He Appear at Crown Jewel? 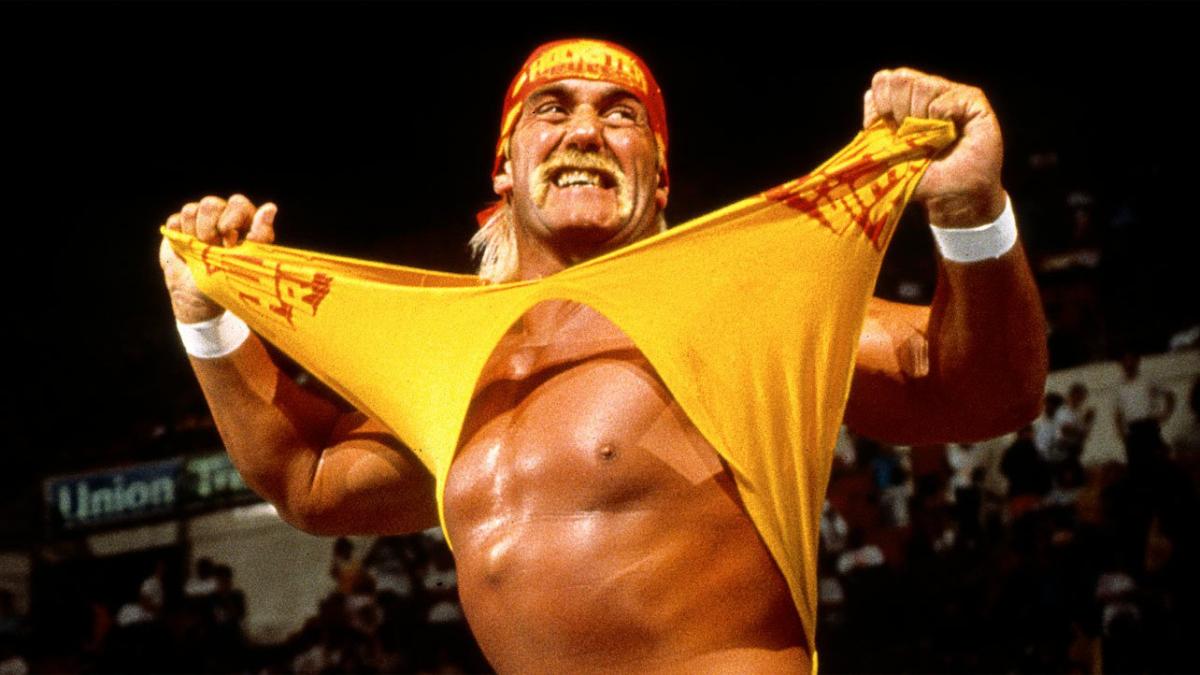 Turki Al-Shikh, the Chairman of the General Sports Authority in Saudi Arabia, tweeted a picture of Hulk Hogan today. The Google translation is “What is the World Cup that nobody is talking about?”

The Saudis specifically requested Hulk Hogan for the Greatest Royal Rumble in April and that was said to be a catalyst for WWE re-opening talks with Hogan. Of course, Hogan has now been re-instated into the Hall of Fame and has “apologized” to the WWE locker room – though it hasn’t gone as smoothly as I’m sure WWE hoped – so there’s definitely a chance we might see him on camera again at Crown Jewel in Saudi Arabia on November 2.