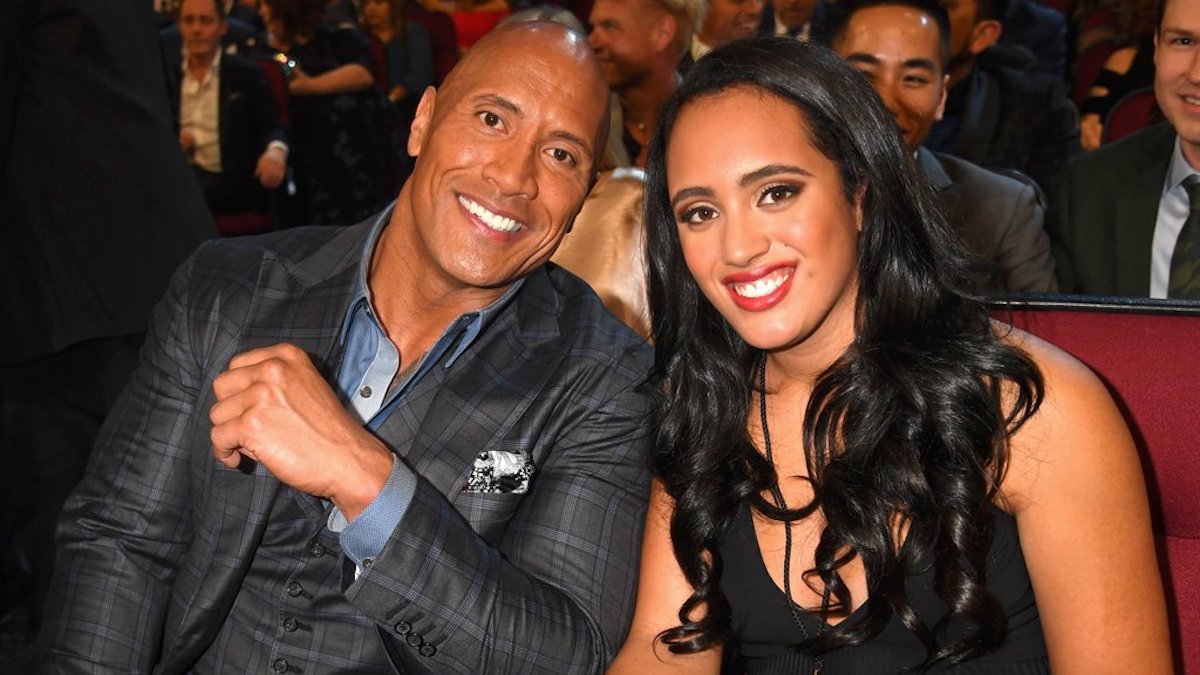 The Rock’s 17-year-old daughter, Simone Johnson, has been training at the WWE Performance Center in Florida for the past few months, according to Pro Wrestling Sheet. She’s been training part time for now, mainly doing occasional sessions with trainers, but reportedly may be starting more serious training in the near future.

Zelina Vega also talked about Simone on a recent episode of Chasing Glory With Lilian Garcia, saying, “[The Rock’s] daughter Simone and I have become so close. She’s training now at the Performance Center. And to be a part of that, she’s like, ‘I want you to be there. I want to learn from you. I knew that I wanted to start wrestling for sure when I saw you at Raw doing the movie (Fighting With My Family).’ I was like, dude, that’s The Rock’s daughter telling me this?”