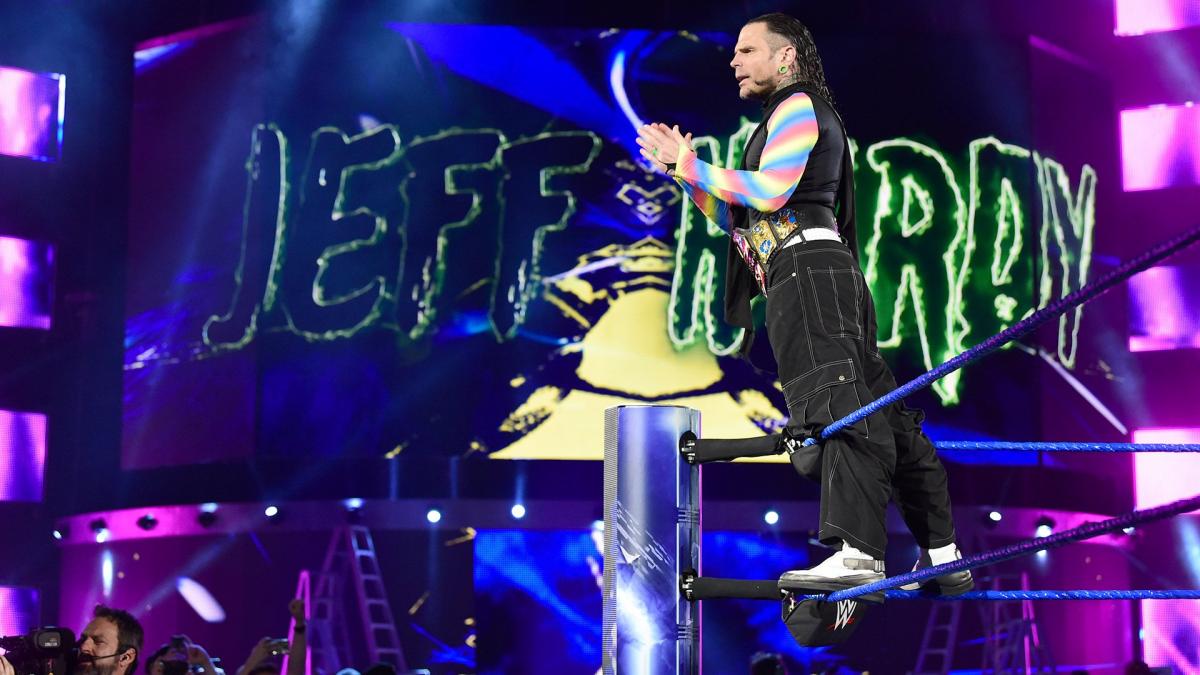 Despite Jeff Hardy being stretchered out after his match against Randy Orton at Hell in a Cell and WWE saying that he had “severe abdominal pains” and was “coughing up blood,” Hardy wrestled at a WWE house show last night in Oklahoma City, OK.

Time will tell if Jeff Hardy will miss any TV time because of the storyline “injuries.”

“The Hurricane” Shane Helms is a guest trainer at the WWE Performance Center in Orlando, FL this week. WWE has been bringing in lots of wrestlers from the past to be guest trainers lately.