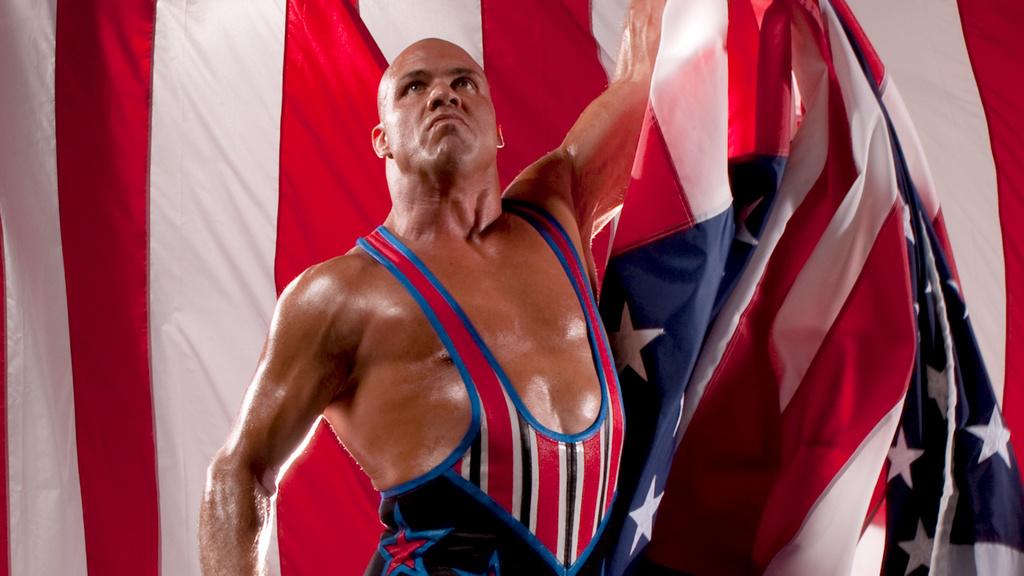 Kurt Angle is scheduled for Monday’s Raw and is expected to be a regular on the show again going forward, according to PWInsider.

Angle returned from his forced “vacation” this past Monday on Raw and will be part of the “World Cup” tournament at Crown Jewel.

There are also rumors that we may see a Team Angle vs. Team Corbin match at this year’s Survivor Series, which will take place on November 18. If that happens, it could have implications over who gets to be Raw’s GM going forward.