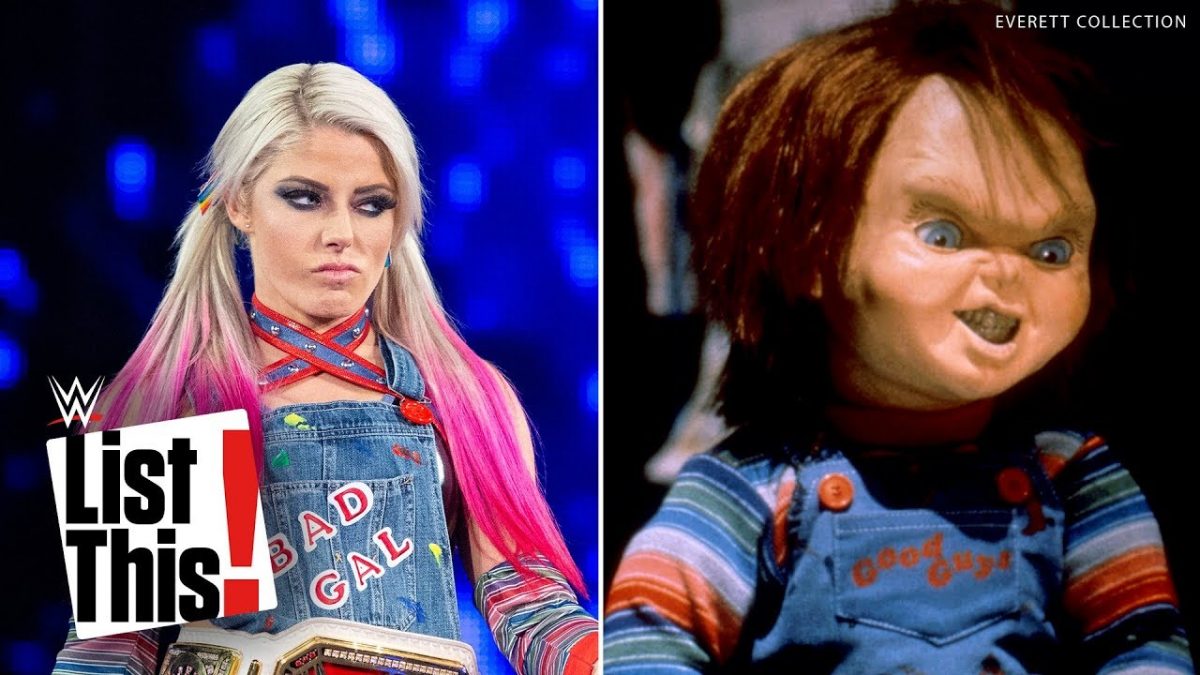 Don Callis Back on NJPW Commentary

Don Callis will be back on commentary for multiple NJPW shows in the future, including Wrestle Kingdom 13 in January.

Callis has missed several NJPW shows recently due to scheduling conflicts with Impact Wrestling. Callis was also just not called to do NJPW’s King of Pro-Wrestling show earlier this month and NJPW had been auditioning possible replacements.

#njpw is excited to welcome back @CyrusOverHuge to the commentary desk for multiple upcoming events as well as Wrestle Kingdom 13!

Chris Jericho criticized NJPW a couple of weeks ago for not using Callis on commentary.

Not using @CyrusOverHuge over huge for ANY AND ALL commentary is a big mistake and just plain stupid. @njpw1972 https://t.co/uJBzsCnVJK

Though the entire stock market has been “swirling down the shitter” this month, WWE’s stock has been down even more than most. It closed today down 7.76%.

Alexa Bliss often sports some of the most unique, pop culture-inspired gear in WWE. From comic book villains to horror icons, check out five of her coolest sets of gear.