Various: Taz on His Surprise Return to ECW in 2000, More All In Events Planned?, Indies 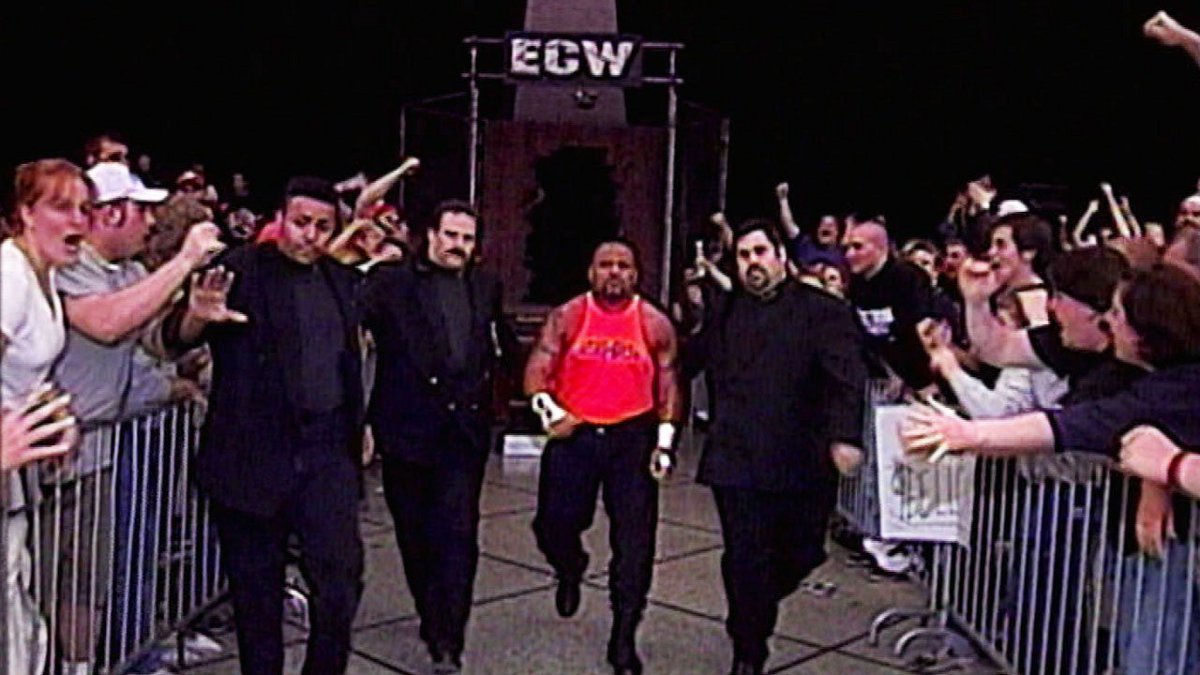 A recent episode of The Apter Chat podcast had Taz as the guest and one of the topics discussed included his surprise one night return to ECW in 2000 to defeat Mike Awesome for the ECW World Heavyweight Championship.

“It was awesome, it was a lot of fun, but I didn’t want to. I remember coming back from the road and I get a call on the phone from WWE, and Vince [McMahon] is one of the guys on the other phone, I was at the mall with my wife pushing my kid in a stroller.

They’re like ‘hey, uh, Paul Heyman needs a little help’, and I’m like ‘what do you mean?’ Vince was like ‘hey look pal, they got a guy there who is holding the title hostage and I need you to go in there and help Paul and take the title from this Mike Awesome guy.'”

Rumor: More All In Events Currently Being Planned for Next Year

During the final episode of All Us, Cody teased the possibility of another All In event in the future.

The Wrestling Observer’s Dave Meltzer reported in this week’s Newsletter that there have been talks recently over the idea of holding an All In 2 event and possibly even an All In 3 event at some point next year. Meltzer reported that early plans include Southern California and Chicago as the potential locations and Memorial Day and Labor Day as the potential dates for the events.

The biggest obstacle for these plans at the moment is the current uncertainty over the future of Cody, The Young Bucks, and others in the indies since several notable stars will become free agents by early next year.

Major League Wrestling announced that Rush’s official debut for the company will occur at their November 8th MLW Fightland event in Chicago, Illinois.

NJPW announced that they will be holding two smaller events in the United States on November 10th and 11th. Both events are called Lion’s Break Project and will be held at the Anaheim Convention Center in Anaheim, California. The card for the November 10th event features a singles match of Hirooki Goto versus Jeff Cobb and a singles match of Kenny Omega versus David Finlay.