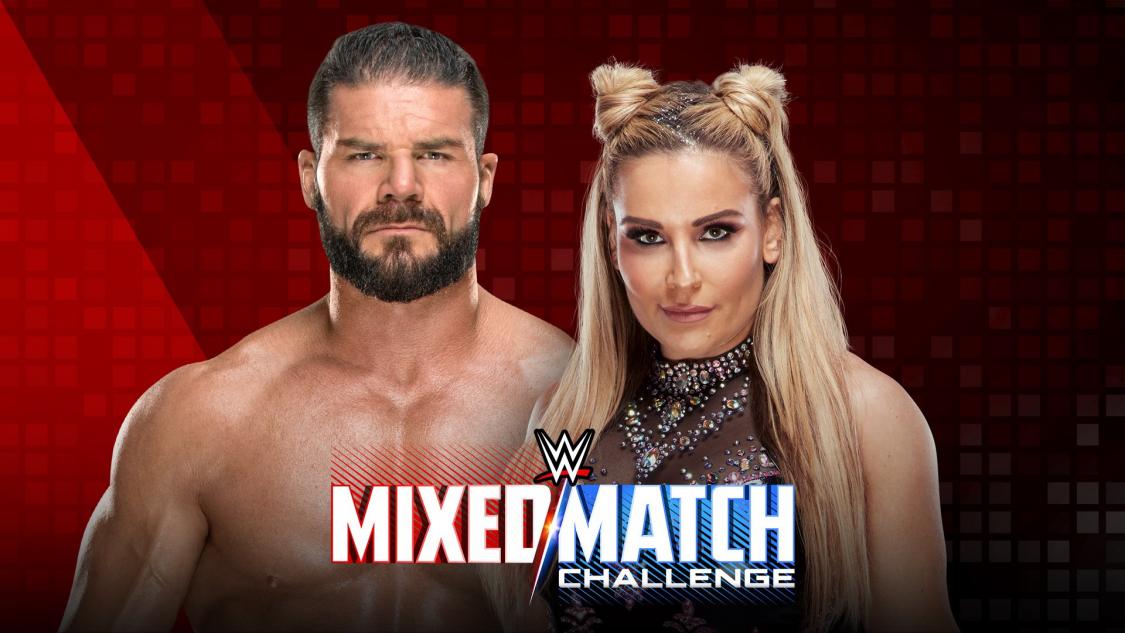 WWE announced that Bobby Roode will be replacing Kevin Owens as Natalya’s partner on Mixed Match Challenge. Owens is out with a legit knee injury.

Roode and Natalya will be wrestling on the show this Tuesday against Lashley & Mickie James.

WWE announced that a new Eddie Guerrero documentary will debut on WWE’s YouTube channel this Sunday.

Watch the premiere of WWE Untold: Eddie Guerrero on YouTube this Sunday

Eddie Guerrero was one of the most beloved Superstars in WWE history, and he played a huge role in defining SmackDown as a brand. The newest edition of the documentary series “WWE Untold” explores Guerrero’s effect on the blue brand as it approaches its 1000th episode, and will stream live on WWE’s YouTube channel this Sunday at 1 p.m. ET/10 a.m. PT.

Featuring exclusive interviews with John Cena, Batista, Kurt Angle, JBL, Paul Heyman, Sasha Banks, Aiden English and Vickie Guerrero, this edition of “WWE Untold” will examine how Guerrero emerged as a leader on SmackDown in the early days of the 2002 brand split, both on-screen as a performer and behind the scenes as a locker room leader for a group of young Superstars out to prove themselves on a show that found itself competing with Monday Night Raw.