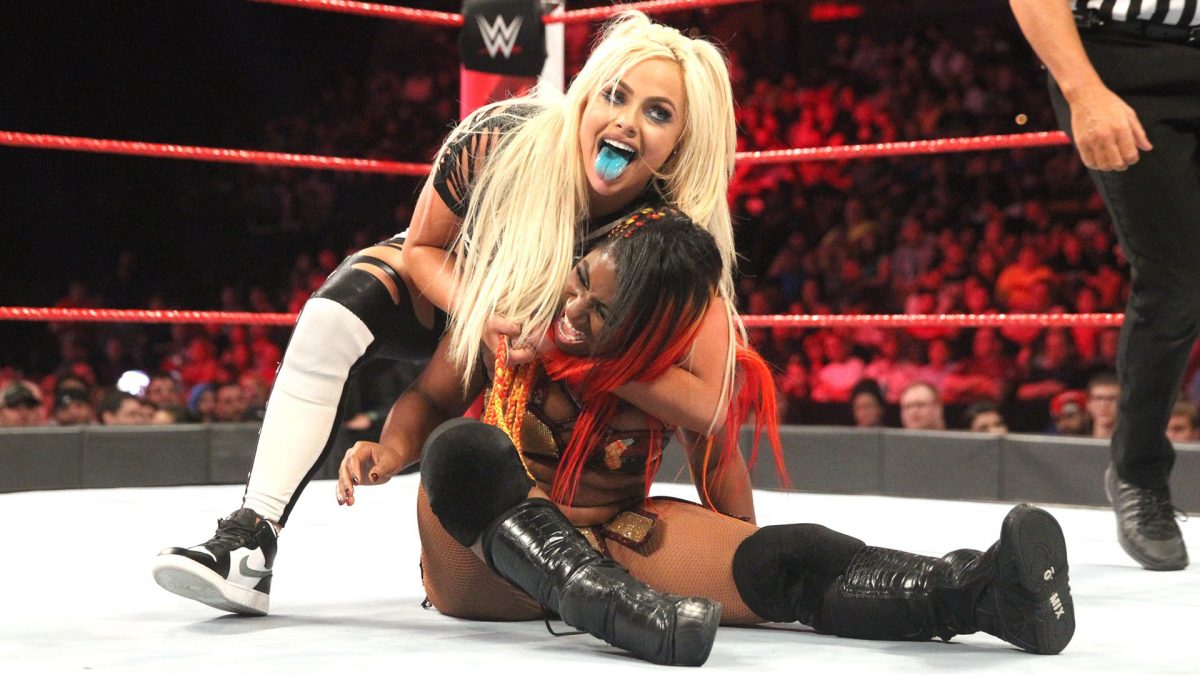 Liv Morgan has apparently been cleared to return to the ring after suffering a concussion on last week’s Raw when she was kicked in the head by Brie Bella.

She was evaluated before Raw today and seemingly passed WWE’s concussion protocol.

On Raw tonight, it was announced that she would in fact be wrestling at Super Show-Down this Saturday when the Riott Squad faces Ronda Rousey and the Bella Twins.

In other news, See you in Australia 😉 @BellaTwins @RondaRousey 👅💙

These matches were taped for Main Event before Raw tonight: