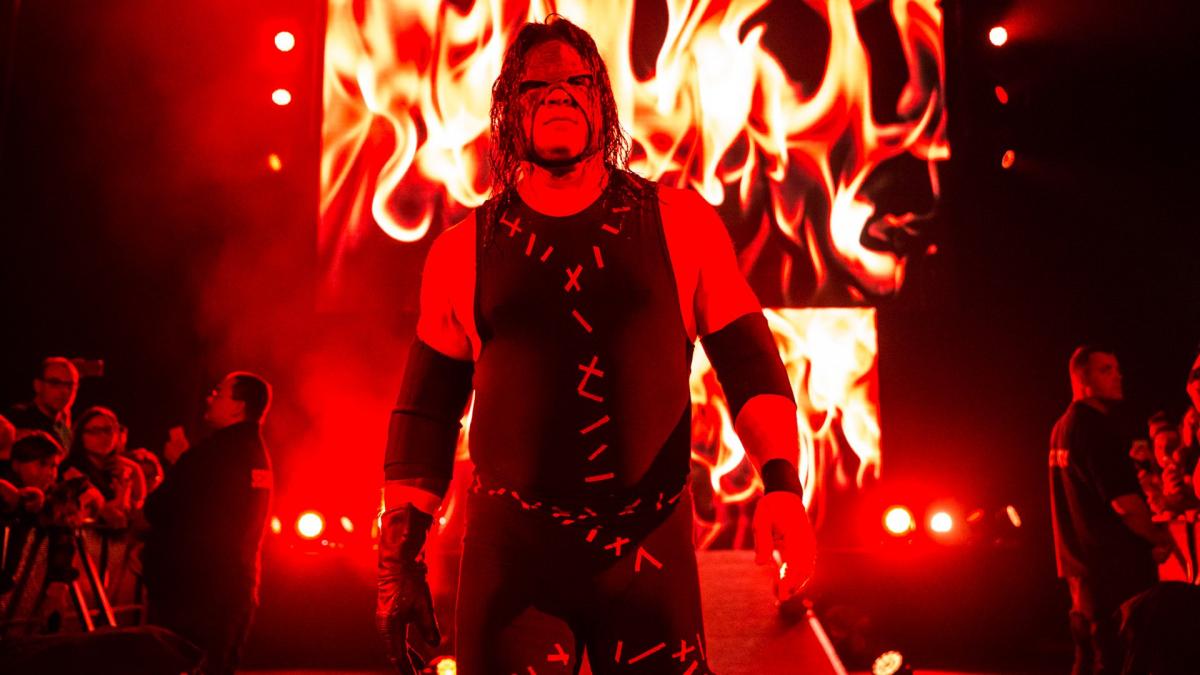 Kane’s spokesman said that his plans to wrestle haven’t changed and added, “Mayor Jacobs won’t speculate on Mr. Khashoggi’s disappearance. However, he and his family are in the mayor’s thoughts and prayers.”

It’s the expected response, of course. There are likely a lot of wrestlers on the WWE roster who have problems wrestling in Saudi Arabia, but speaking out will very likely just lead to problems for them or even punishment against them by WWE.

He will be starting at the WWE Performance Center very soon and will start wrestling in NXT (likely at house shows first) this month.