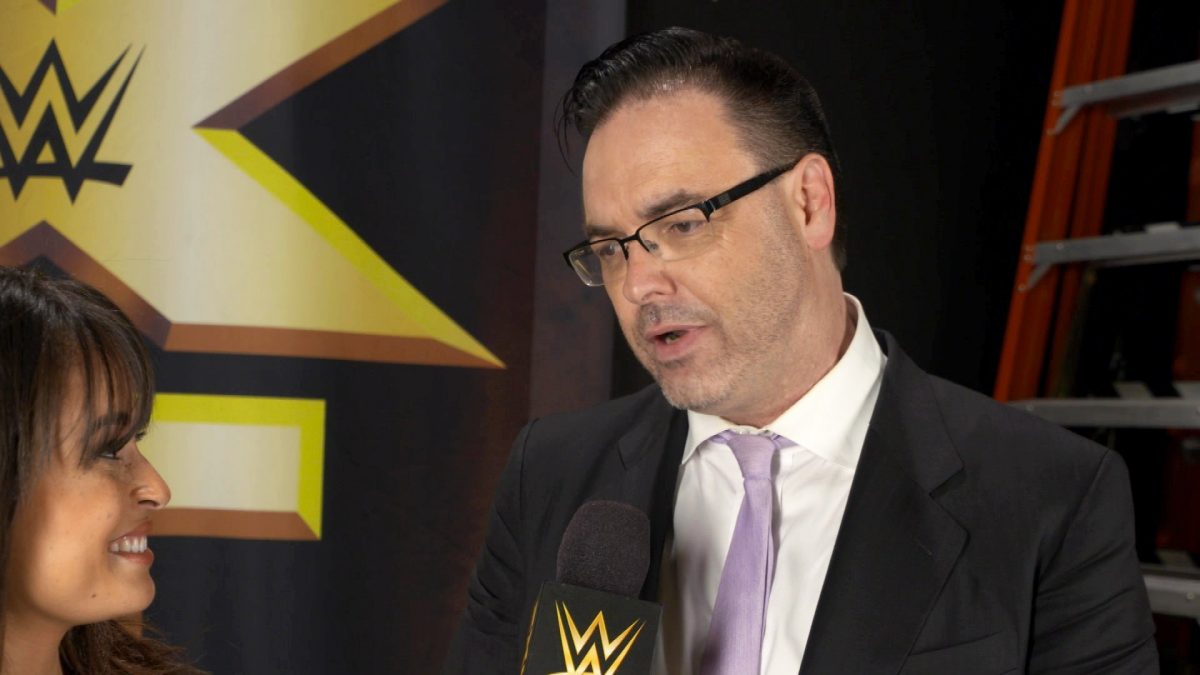 As mentioned yesterday, Mauro Ranallo was not at the NXT TV taping last night at Full Sail, meaning he won’t be on TV for at least the next four shows. He was replaced on play by play by Vic Joseph.

He posted on Instagram that he received a mental health advocacy award from Fountain House in NYC last night.

Much love to my @shosports fam for coming out and supporting me last night as I received a #MentalHealth advocacy award from the FANTASTIC folks at @fountainhouse in New York city. Fountain House is the standard bearer for mental health care! #BiPolarRockNRoller #StigmaSmasher ❤️

Mandy Rose: My Daughter is a WWE Superstar

Meet the parents of Mandy Rose as they look back at her tomboy days, working at the family deli and much more in the WWE digital series My Daughter is a WWE Superstar.