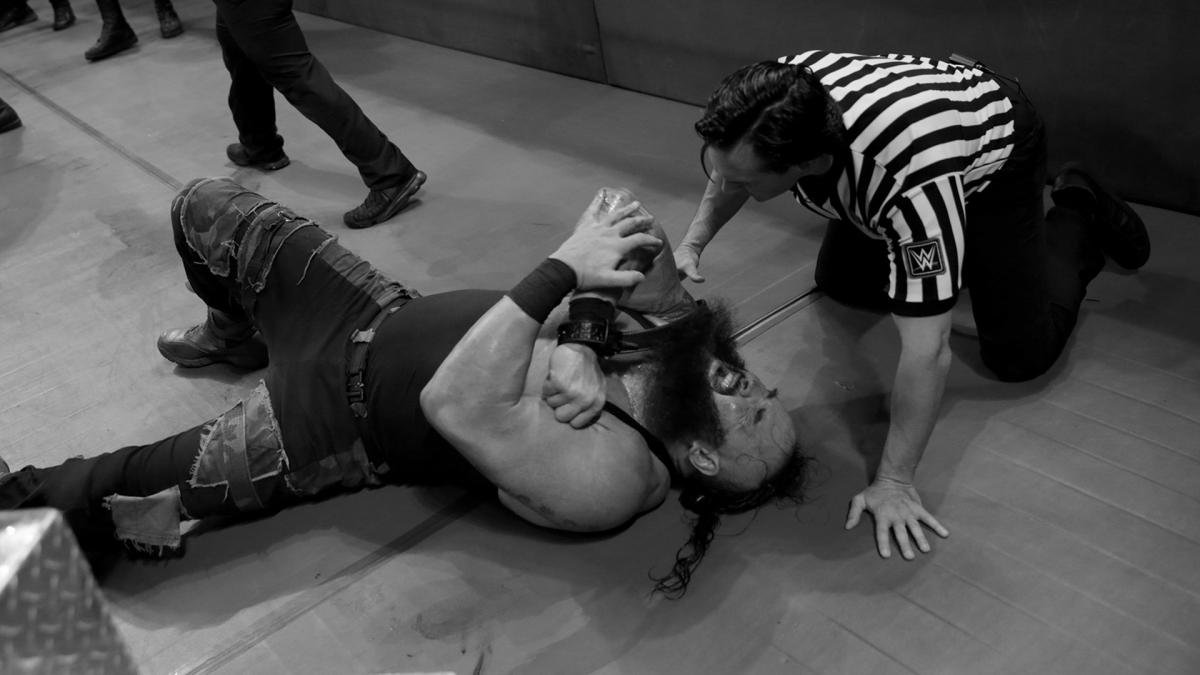 Braun Strowman has “bone spurs” in his elbow and is going to have elbow surgery soon, according to Dave Meltzer on Wrestling Observer Radio.

That’s why WWE did the angle last night where Strowman’s elbow was “shattered” in an attack by Baron Corbin, Drew McIntyre and Lashley.

Meltzer added that the situation is not too bad and obviously Strowman’s elbow isn’t “shattered.”

It’s “touch and go” whether or not Strowman will be able to wrestle in his match against Baron Corbin at TLC on December 18 and it depends on the seriousness of the surgery.

As of now, the belief is that he’ll be fine for the Royal Rumble at least, where it seems like he’s going to wrestle Brock Lesnar.