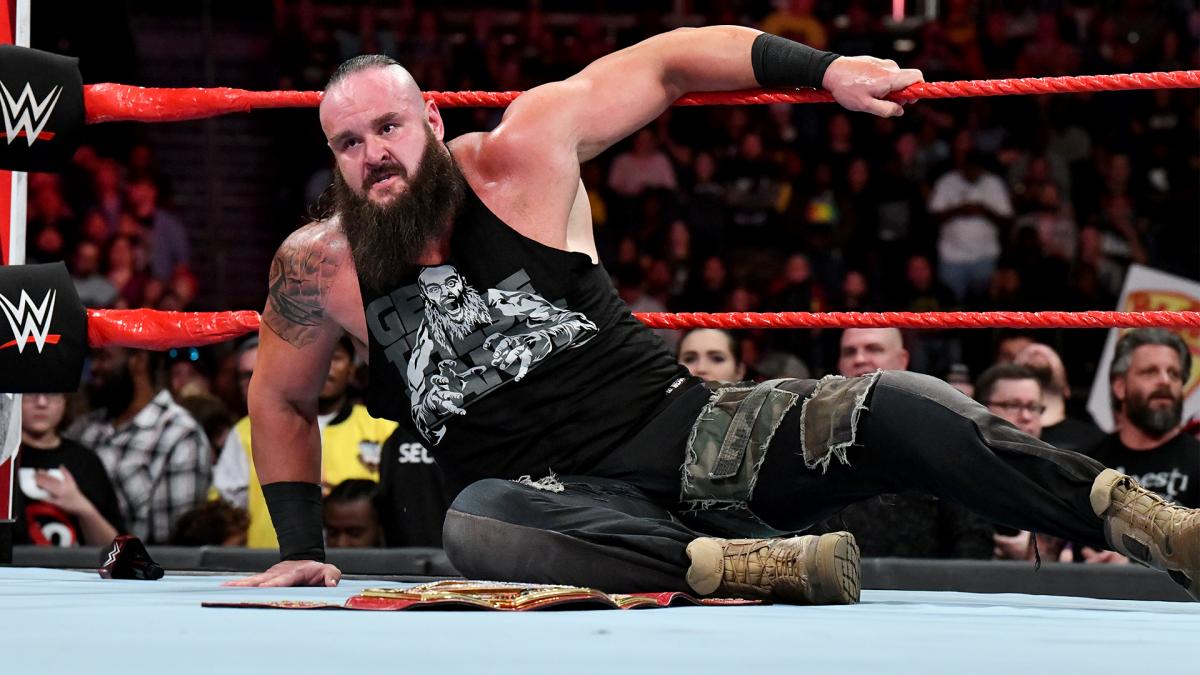 Braun Strowman is scheduled for elbow surgery this Monday in Birmingham, Alabama, according to PWInsider. He’ll be going in to take care of bone spurs in his elbow that have been causing him pain.

As of now, it’s said to be a minor issue and WWE is still hopeful that he’ll be able to return in time for the TLC PPV on December 16, where he’s scheduled to face Baron Corbin. But they won’t know for sure until the surgery happens.