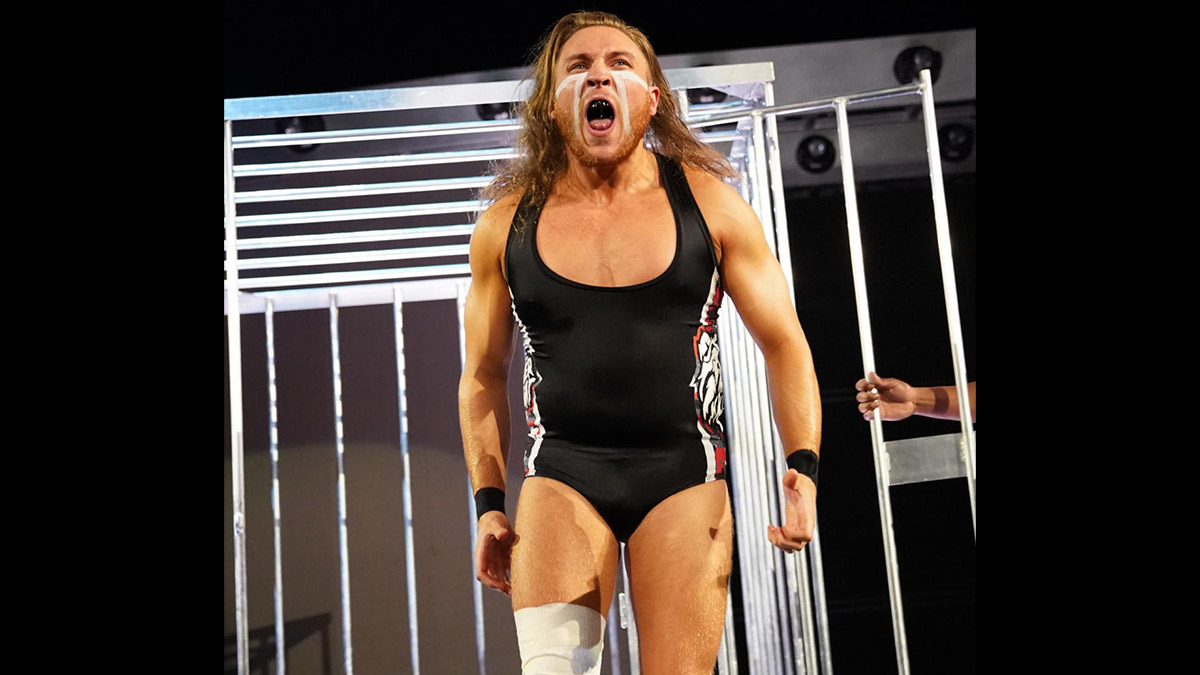 There was some concern that Bobby Fish was injured at TakeOver last night after he was helped to the back by referees after the match.

But, Triple H said in a post-show interview that Fish is “fine” and just needed to “feel out” his surgically-repaired knee.

Fish underwent surgery for a torn ACL and MCL in March and just returned last month.

Triple H said after TakeOver that Dunne is also fine now. He said that Dunne had a broken bone in his foot and had to take a few weeks off to let it heal, but he’s now OK and was fine at TakeOver.